DJ Cuppy Reveals Her Real Name And Twitter Is In A Frenzy
It all started as an innocent question someone asked DJ Cuppy and before we could say Jack Robinson, twitter had gone on fire. Trust Nigerians to always add sauce to the party.
A twitter user asked DJ Cuppy what her name real name was and she responded giving her full name as Florence Ifeoluwa Otedola.
And the next thing was Nigerians making rhymes with her name and adding other punchlines at the same time. Somebody even dragged Mr Eazi and Temi Otedola into the discuss.
Here is what happened on twitter and how Nigerians swarmed her. 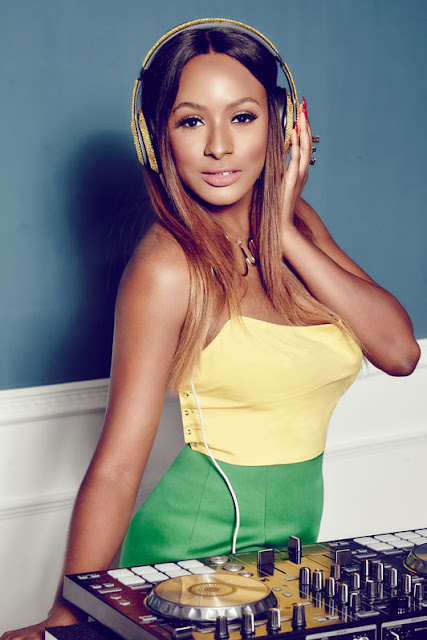 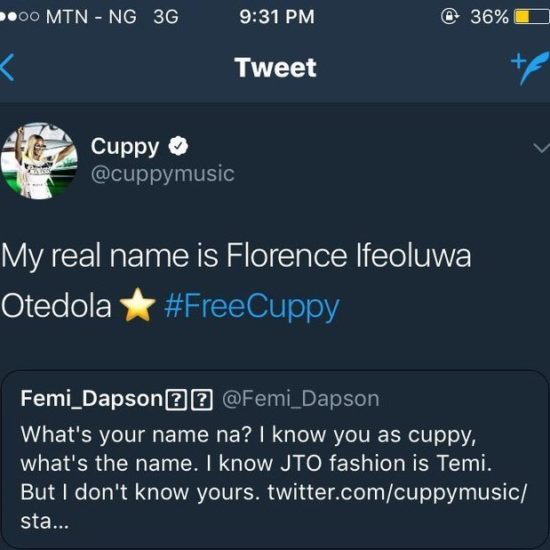