Good News !! It appears that popular Mavin recording artiste, Sidney Onoriode Esiri popularly known as Dr Sid and his wife Simi Esiri have resolved their marital issues.
Recall that News of their marriage crash broke out some months ago after they un-followed each other on Instagram . It was further fueled when the wife as she stopped wearing her wedding ring.
However, Friends and Fans of the couple have been praying they get back together, most notably OAP N6, who revealed he was the best man at their wedding and commited the issue into God’s hands.
It seems everything is getting back in order as Simi was spotted with her wedding ring on just yesterday at Dolapo Oni’s Baby dedication. 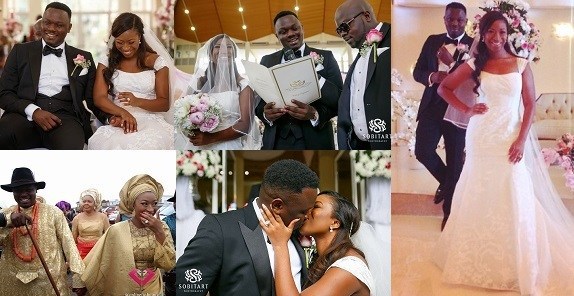