Rap music is one of the most listened and enjoyed music 8i9 among the different music categories. Save for the highly entertaining musical bits, this music come with a certain slow and lyrical maturity you just can’t get enough of any day. I know you too probably are a huge fan of this music genre. If you are then it is most certain you have a favorite rap musician you enjoy listening to his or her music and probably following their lifestyle too. Other than blessing us with quality music, the rap music industry is also one of the best paying sectors. This is particularly true owing to the fact that most rappers we have today are among the top paid celebrities in the world; talk of Jay Z, Drake, Diddy, and Nikki Minaj to name but a few. I have compiled a list of some of the richest rappers in the world according to Forbes. Below are some of the names of your favorite rappers on the list.

If you are an upcoming rapper or you have a rap talent, the good news is that you can actually make money and wealth out of rap. Our Forbes list of the world's richest rappers is actually proof of this. These are individuals who have made their money from their musical careers and entrepreneurial ventures. Read on to find more about our list. Snoop Dogg goes by the official names of Mr. Calvin Broadus. He has a net worth of $130 million. Mr. Snoop has worked hard to retain his spot in the list with his album selling at an all-time high hence contributing to his wealth. Lil Wayne brand is one of the most unstaggering brands in the rap music industry. Despite not being signed with Cash Money Records, Lil Wayne is still able to make good money for himself. However, the biggest wins for his career was during his time with the record where he earned lots of money from his music and numerous product endorsements. When naming the richest rappers in the industry, you will not fail to include West-coast’s finest hip-hop artist, Ice Cube. Despite being a legend in the rapping industry, Ice Cube is also a movies actor, another source to his $150 million. At number seven on our list is Eminem, Detroit’s finest. You will have to agree with me that Eminem is nothing short of extraordinary when it comes to rap and business. Eminem YouTube channel viewership speaks volume of this since no single track of his goes below the 1 million viewership record. Co-founder and CEO of Cash Money Records, Birdman, is a force to reckon with. His record label has produced some of the greatest rap hits from musicians such as Lil Wayne, Nicki Minaj, and Drake. Other than rapping, Birdman has made millions of dollars for himself by singing and developing ghetto street talents. The news of 50 Cent going broke can be described as nothing short rumors and gossip. 50 Cent’s name does not fall on the richest rappers list by accident or sheer luck. 50 Cent $ 190 million come from his music and numerous businesses that he owns.

Despite being inactive from the rap music, Mater P still manages to own and control a net worth of $400 million under his name. Being one of the first rappers in the 90s, Master P was one of the sharpest entrepreneurial minds in the industry. As a result of this he was able to invest his fortunes in a number of business across the globe including media, entertainment companies, and gas stations just to name but a few. 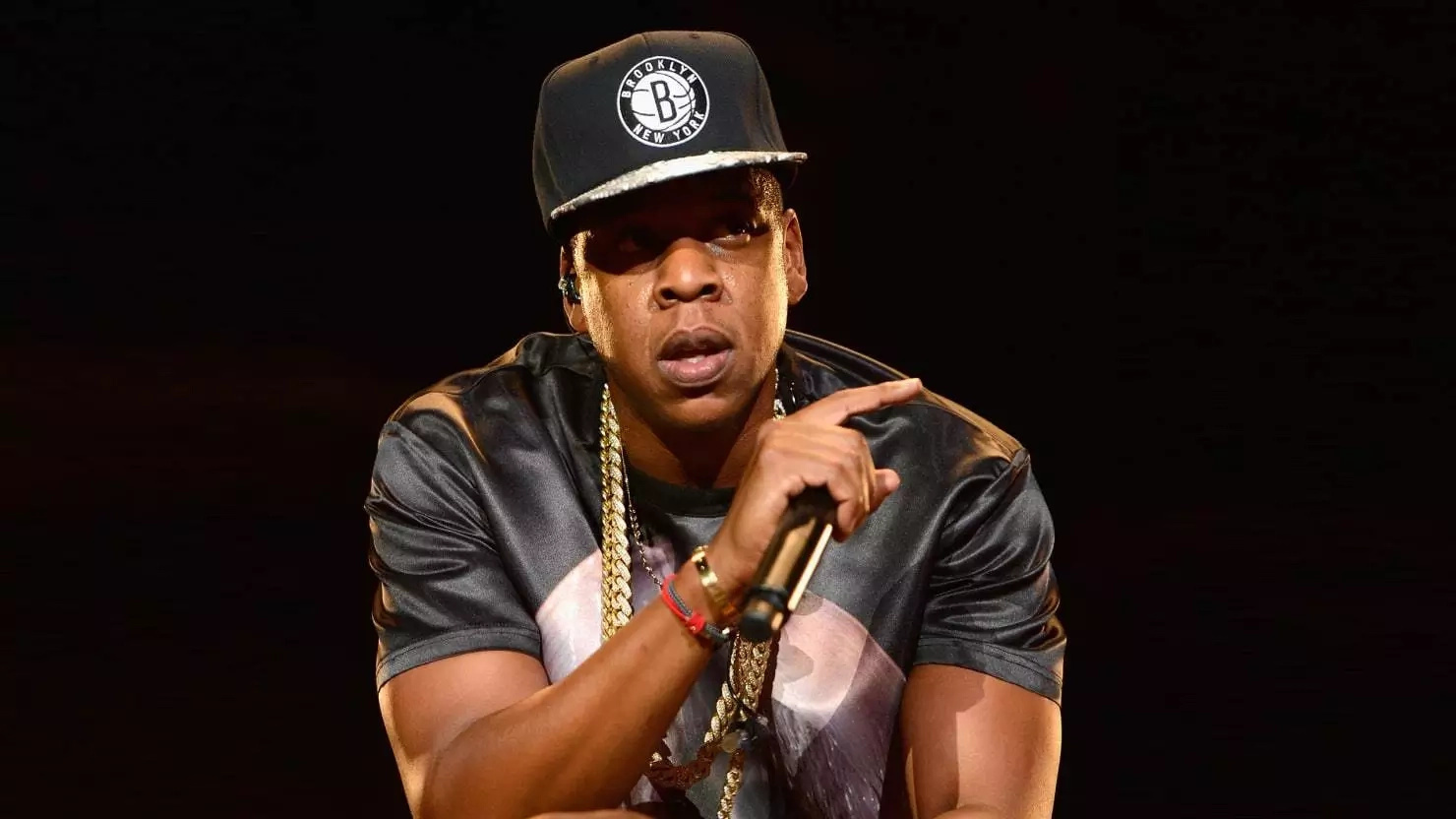 Jay-Z is one of the richest rappers 2017 Forbes cannot fail to acknowledge. To most people, Jay-Z is the rap president with 2017 being one of his best years. As of 2017, Jay-Z’s net worth stood at $600 million. Other than blessing us with hit music, Jay-Z is a businessman and owns Tidal a music streaming business. The other factor behind Jay-Z’s wealth is his numerous product endorsements. Diddy also known as P-Diddy and officially Sean Combs comes second richest on our list of the wealthiest rappers in 2017. Diddy is well known for producing quality rap music. He also owns a number of businesses all over the globe that help contribute towards his $750 million net worth. The man topping our list of the richest rappers in the world is none other than creative rap director and businessman Dr. Dre. As a matter of fact, Dre is a genius at what he does, and I am sure you will agree with me judging from his numerous albums, productions, music catalog, and business ventures. One product that has helped this man in making millions of dollars is his headphones product line, the Beats by Dre. Therefore, when purchasing these quality headphones know that you are contributing towards the close to one billion net worth owned by Dre.

The above is a list of the richest rappers Forbes had in 2017. If you have a rapping talent, the above should help you prove that rapping pays.