Rufus Ojo, a former chairman of Orolu local government area of Osun state, has been sentenced to three years in prison for allegedly diverting N22 million meant for the council.
David Oladimeji, a judge of the state high court, found Ojo guilty on two of the three counts filed against him by the Economic and Financial Crimes Commission (EFCC).
Ojo’s trial began May 28, 2013, when he was charged with “stealing and using his position for personal gratification”.
He was arraigned on a one-count charge of criminal embezzlement and diversion of public funds, following a petition dated June 3, 2010, by one Atilade Quadri and Comrade Bashir on behalf of Orolu Integrity Forum.
The petitioners alleged that the accused collected money for constituency projects, including a nine-classroom building without executing it.
“That you, Rufus Woleola Ojo, (Carrying on Business under the name and style of Rulekal Ventures) and others at large sometimes in December 2006 at Orolu local government area within the jurisdiction of this honourable court, with intent to defraud, fraudulently converted to your own use the sum of N22,058,021.30k property of Orolu local government area of Osun State entrusted to you whilst you were its executive chairman,” the petition read.
The high court discharged him on the third count charge bordering on money laundering.
On Monday however, the Ibadan zonal office of the EFCC secured Ojo’s conviction for two of the three counts levelled against him which is to run simultaneously. 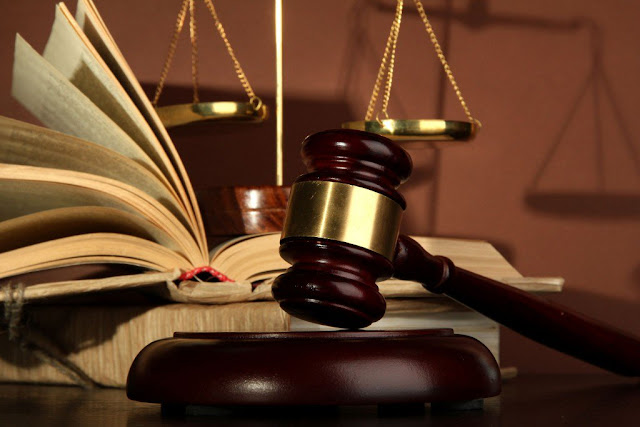