It has been a nice time for the Fuji musician, Alhaji Abass Akande Obesere, popularly called Papa Tosibe.

The joy of UK citizenship still radiates his heart. Not many Fuji musicians, past or present have enjoyed such dual citizenship like the ‘Vice Chancellor of Entertainment’.

Obesere, before the good news came through, ought to have visited the UK after his last year America Music Tour but the US promoters couldn’t stop booking for shows and ended up touring more than the initial states. He toured more than 22 states in the US.

This affected the supposed UK shows billed for later part of 2017. Many of his fans in the UK were not so happy that he didn’t come to entertain them.

If you recall, Obesere had to apologizes on his Instagram page to his UK fans and promised entertainment like ever before.

Be that as it may, Obesere was recently spotted in the UK having a nice time with his daughter and last son.

Popular show promoter, Esho Promotions also came visiting. Since he arrived, Obesere said he finds it hard to leave his family for a sec.

He really loves to always be around them but work does permit most of the time but said this time around, he would create more time than before.

You could see Papa’s resemblance glowing on his kids. 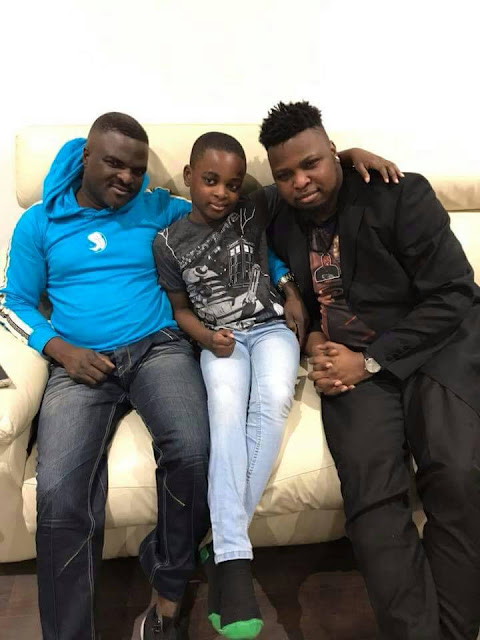 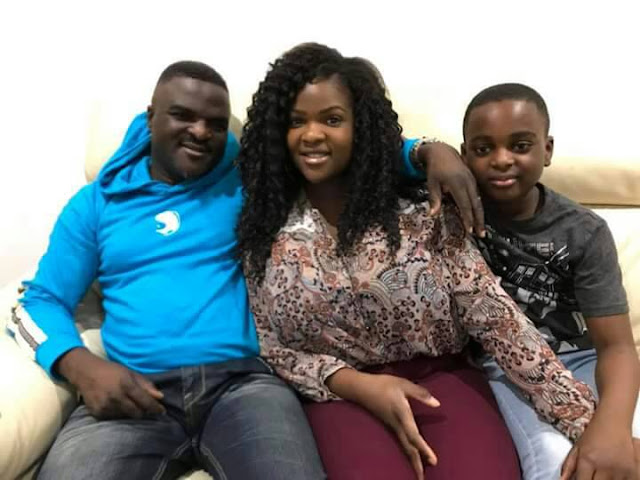