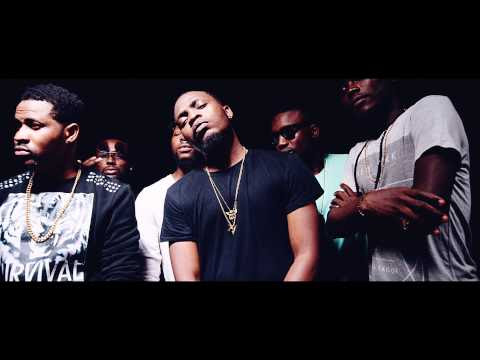 Our focus this moment has been shifted to the hip pop world and right about now we are going to be checking out the Top 10 Best and Hottest Rappers In Nigeria 2016/2017 .

We have severally come across some heated argument on the social media platforms where fans are battling tirelessly over who is better than the other among the top Nigerian rappers , that is why we want to list out the the best and hottest rappers in Nigeria 2016/2017 .

Nigeria has traveled far from the normal amateur way of rap to a more matured and sophisticated patterns of hip pop style . Looking at Nigerian hip pop world today, we have alot of gifted male and female rappers who have given us the true definition of hip pop music as a genre in Nigerian music and how it should really look like .

It is no longer news that Nigeria is one of the few countries that has alot of lyricists who knows how to do damage to hip pop joints .

Nigeria has achieved a milestone in the rap scene and all thanks to some indigenous rappers like late Dagrin, Phyno, Olamide who helped carved out a nitch and a path for others to follow.

Apart from the rappers i mention before , there are also other rappers who does their rap in a global standards or infuse their rap with less of Nigeria’s content . On this category we have the likes of Mode 9, M. I, Naeto-C , Jesse Jagz, Ice Prince and many more . Naeto C ‘Ten Over Ten’ song is something we can’t forget in a hurry because it is one of the street favourite as at them . We are really missing him from the music scene because he has remained silent for some time now . Talking about those few Nigerian rappers that does their rap in a global standards , Naeto C is one of them . 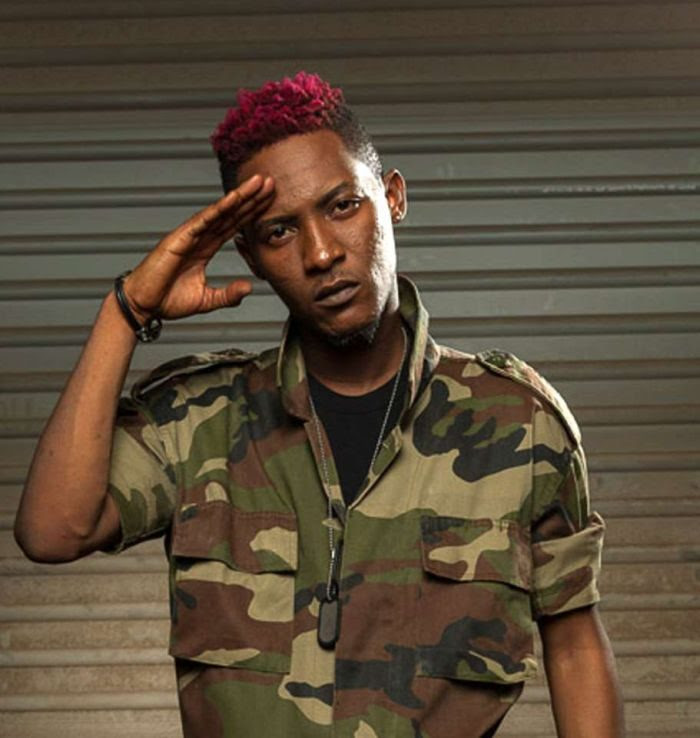 On the number nine spot is another ‘Chocolate City’ act, Jesse Jagz and he is M.I Abaga’s younger brother , you can easily denote that from their flows. Some years ago, Jesse Jagz left the label, only to return after some years. Jesse Jagz is one of the most respected rapper in Nigeria because of the way he raps as if rap is nothing , he raps as if rapping is the easiest thing to do on planet earth . 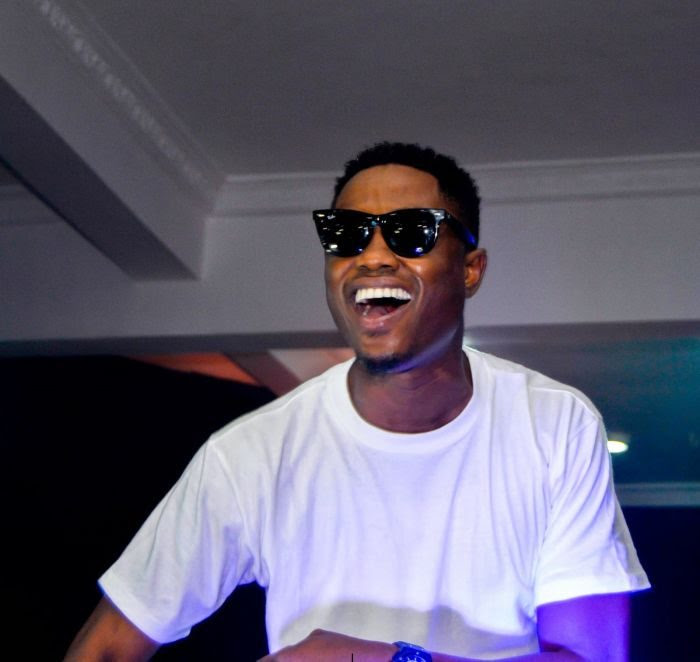 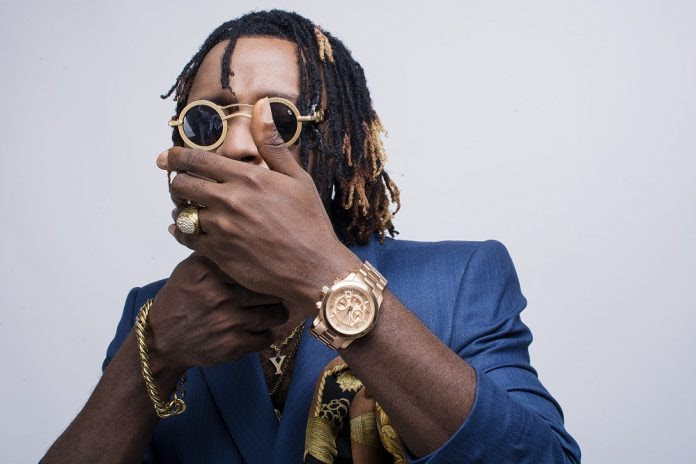 Yes! this list of Top 10 Best and Hottest Rappers In Nigeria is not near complete if Yung6ix is not listed . The king of the south as he always call himself is coming close to reality as he witnessed some improvements in his career recently with the release of several hot singles .

Yung6ix is a warri born rapper who started his hustle in 2010 when he remixed Ice Prince “Oleku” and his version got thumbs up by many. One of his hottest single is “Blessing” where he featured another Warri singer , Oritse Femi . 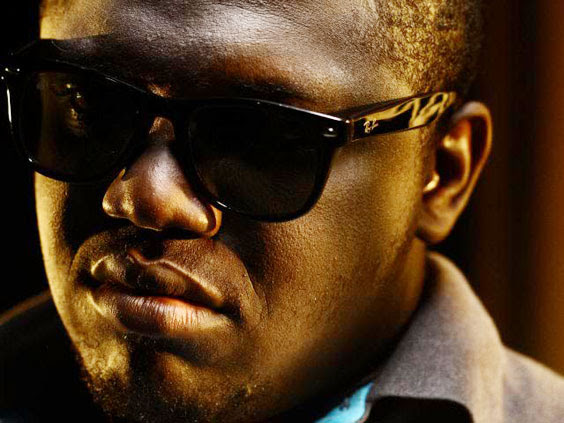 Sorry i am placing Illbliss at this spot , the reason is that Illbliss is no longer active like those good old days . Oga Boss is among the well known bosses in Nigeria Entertainment Industry and he signatory lion flow is some thing we can’t forget in a hurry . Sometimes ago, the rapper made it known that he is retiring from music maybe he wants to go into something else who knows. 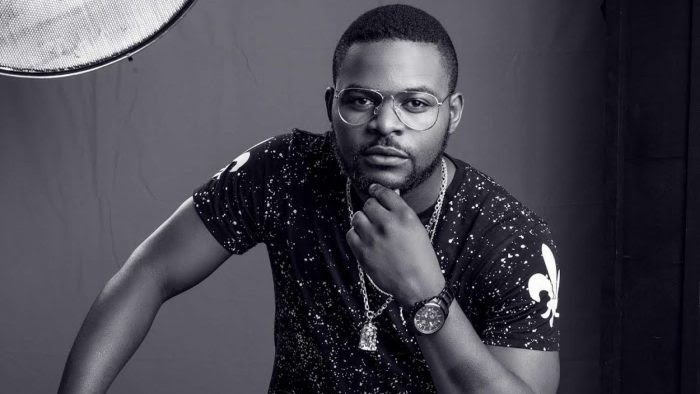 Falz The Badth Guy is now one of the biggest boys in town who earn alot from his rap business . Falz is not just a rapper but also a comedian , his short comedy skit made him popular on social media before he finally decided to try himself in the rap world . He boast his rap career with his funny lines and he is now listed among the richest rappers in Nigeria today . 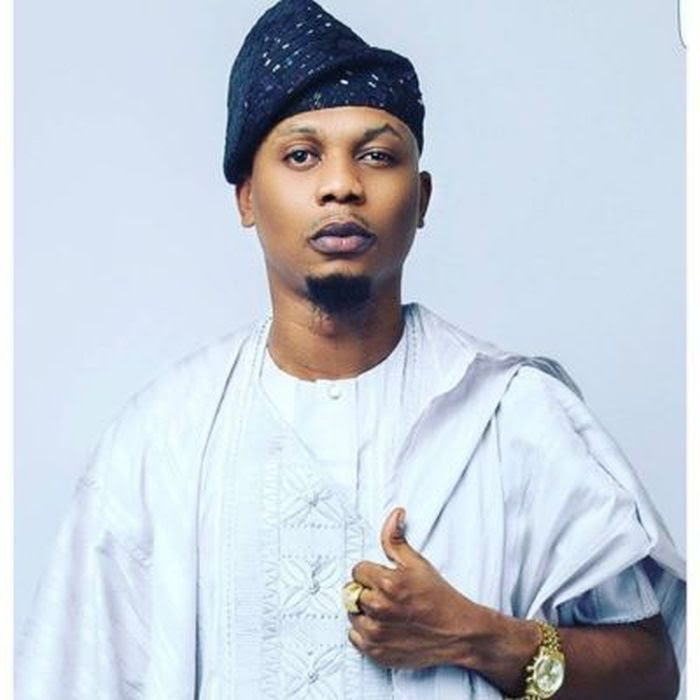 On this fourth spot we have another industrious rapper known as Reminisce. This talented rapper has rose from his underground hype to a higher ground where is now well known by Nigerians . Reminisce is an hard working Nigerian rappers who makes sure he brings out something new all the time .

Most people would think that Reminisce is new in the game but trust me he has been there for donkey years but rose to stardom at the eleventh hour . We gathered that his ‘Baba Hafusa’ album, stayed up on the the iTunes chart for weeks . He has signed fast rising rapper Ola Dips to his record label but fans were expecting Olamide to sign Ola Dips before Reminisce did. 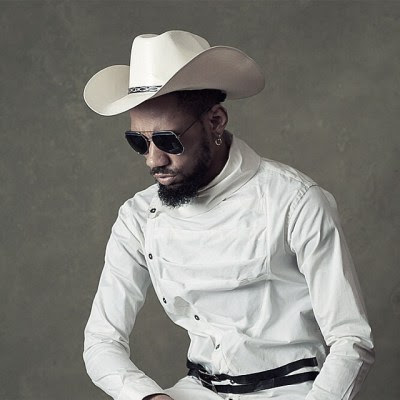 This Nigerian rapper is known as Phyno but he call himself Phyno Phino . Phyno Obago is an industrious rapper just like Olamide Baddo and they are very compact-able when it comes to hanging out and working together on new songs.

Phyno Phino has once released an album together with a collaborated effort , the album is titled ‘Two Kings’ , their hottest single is Ghost Mode and it was the beggining of success for the “connect” coroner . 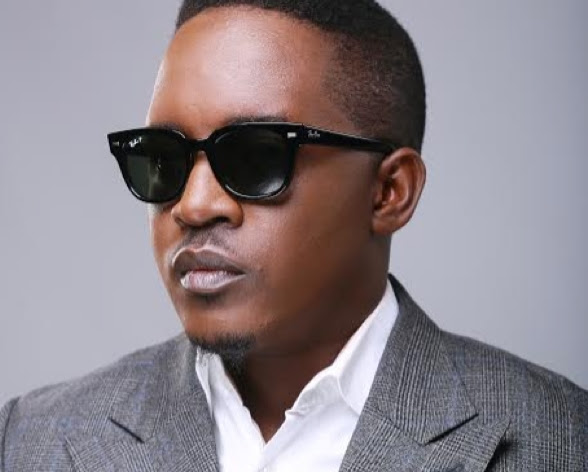 M.I Abaga, A.K.A Chairman, is the co-owner of chocolate city record label which is one of the biggest labelin Nigeria today . M.I Abaga is the second best and hottest rapper in Nigeria after Olamide.

M.I Abaga is one of the most educated rappers who knows how to play with words and always have something new to say in his songs . The self acclaimed Chairman is respected by many and he has worked with hosts of Nigerian singers and rappers including E.M.E boss Banky W, Waje, 2face, Jesse Jaggz just to name a few .
1. Olamide Adedeji A.K.A Baddo 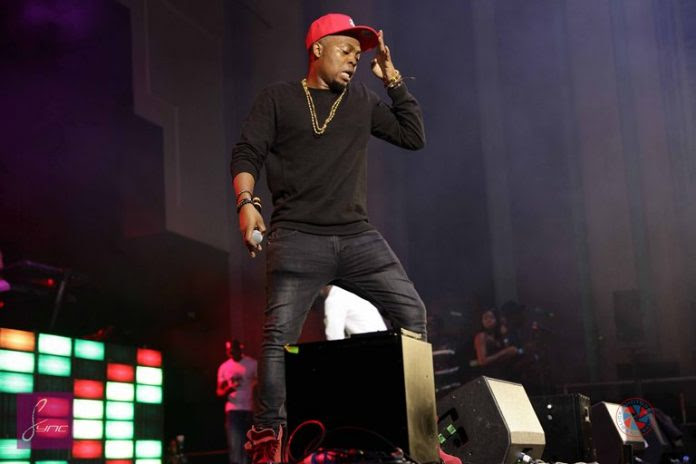 Olamide is that indigenous rapper that need no introduction but for the sake of some of us i will be introducing the industrious rapper . He is popularly known as Olamide Baddo and the YBNL CEO that goes with the full name Olamide Adedeji .

When it come to party jams he is that guy that is equal to the task coupled with his Yourba vibes . Olamide Baddo Neh was born March 15, 1989 and he was crown the “hottest rapper of 2015″ by MTV Base . He has released several albums and his “Eyan Maywhether” is one of the best selling albums in Nigeria today .

Some other rappers who could not make this list of worthy of mention are;