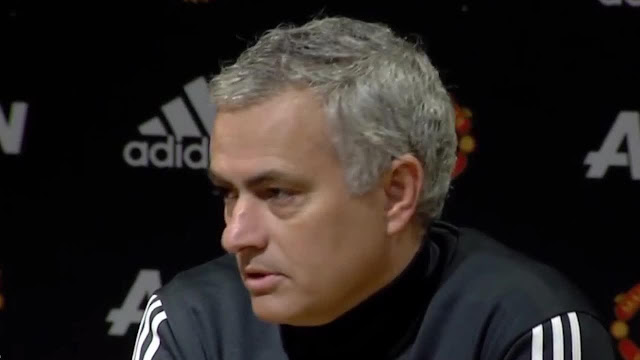 Jose Mourinho revealed he apologised to Henrikh Mkhitaryan after taking the midfielder off at half-time in Manchester United’s FA Cup clash with Derby County.

Goals from Jesse Lingard and Romelu Lukaku ensured the Red Devils’ smooth passage to the fourth round in the game at Old Trafford. However, Mkhitaryan lasted only 45 minutes before being hooked for Lukaku.

The Armenian looked bereft of confidence, losing the ball on countless occasions but Mourinho has apologised for withdrawing the midfielder so early. "(It was) unfair. Unfair," he said. "And I told that at half-time. I didn't like what I did. Unfair. He didn't deserve it.

And because of that I'm not going to lose time and I'm going to play Romelu. "And then I had to sacrifice a player and it was Mickey the one that I sacrificed. "But it's something that I normally don't do. I did at half-time. I apologised to him in front of the people because he didn't deserve (it)."

The 28-year-old has not scored since September and has completed 90 minutes just twice this season. Mkhitaryan still looks set to leave Old Trafford this month, although a reported move to Inter Milan now seems unlikely to materialise.