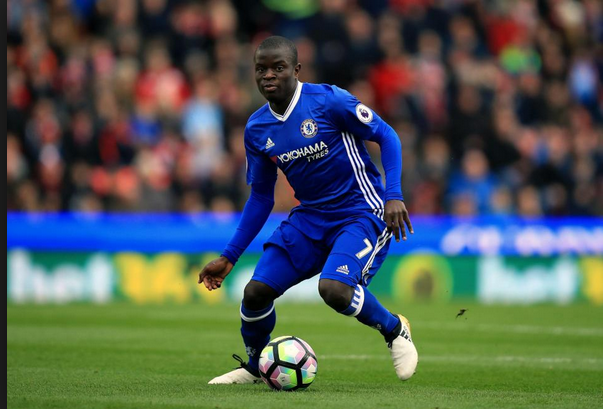 The £32million midfielder, 26, was on his way to Stamford Bridge for the clash with Arsenal when he had a collision with a lorry.

A fan filmed him exchanging details with the other driver and inspecting the damage near the ground in King’s Road, west London.

His wing mirror was smashed and his front wheel arch was all dented.

“He must have been pretty annoyed but he was more than happy for fans to take selfies with him. 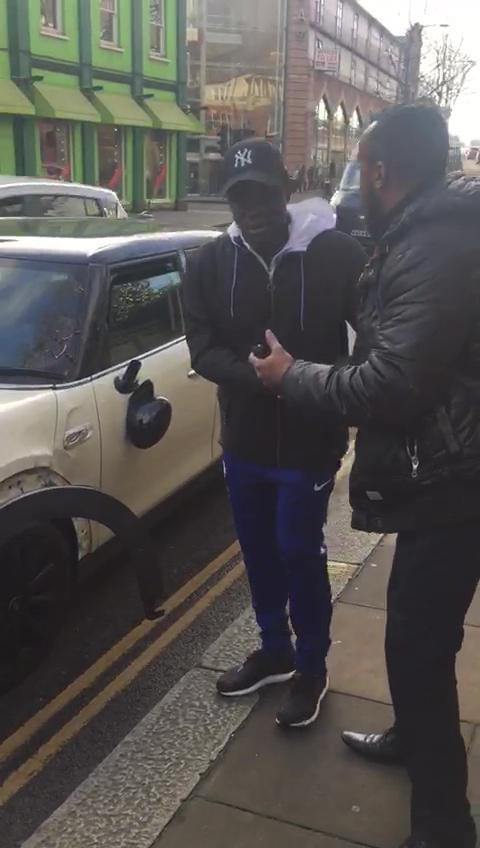 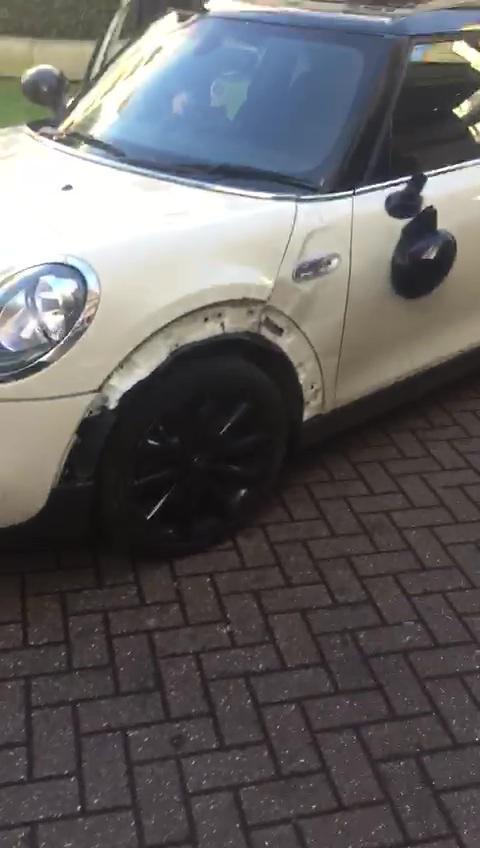