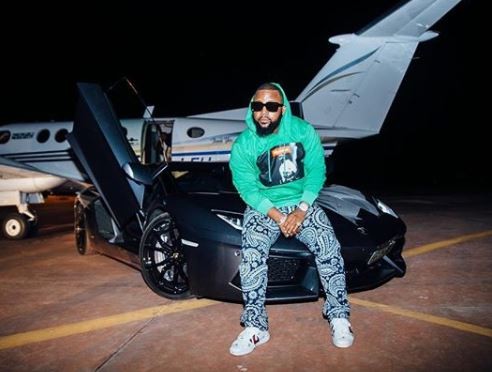 Award-winning South African hip-hop act, Cassper Nyovest, who's regarded as one of the greatest and successful rappers in Africa has shared his thought on what he thinks about the rivalry between Nigerian and South African rappers.

Cassper who scooped the Best Hip Hop act award at the just concluded Soundcity MVPs spoke with Pulse NG in an interview, where he said Nigerian rappers are not popular in his home country. 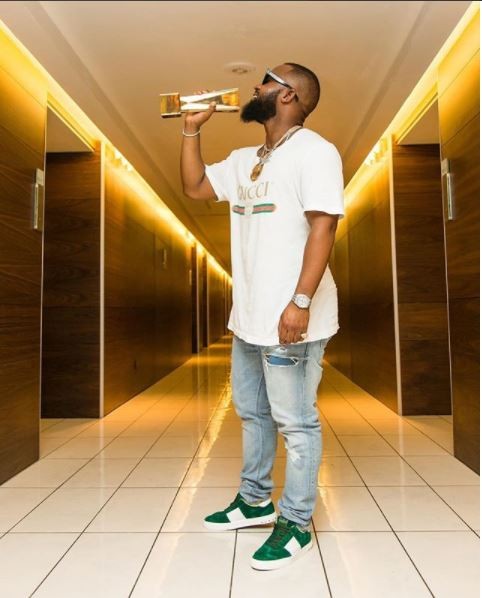 To back up his claims which many might find offensive, he said: 'Yes, South African Hip-hop is in the forefront of African Hip-hop in general. It might not be as popular as it is in South Africa in Nigeria. But I know for a fact that the rappers from Nigeria are kinda unknown in SA,” he says. “If we talk about crossing over, I know that a lot of people in Nigeria know about my music. I know that in Kenya and Ghana it’s the same thing.

“I’m not just talking about me, I’m talking about the movement. Sarkodie is big in Ghana, but are there other rappers who are as big as Sarkodie from Ghana? The South African Hip-hop movement is big across, also in London, New York…we are out there performing in different countries.”

“Me saying that might offend people here. They might feel that I’m taking shots at Nigerian music. But that’s not the deal. If we are to discuss in terms of numbers and appeal across the world, it’s just the way it is.”

Reacting to M.I Abaga’s call to Nigerian rappers to infuse more rap into their music, Cassper said: “If I decide to rap on a beat like Davido’s ‘Fall’, which is more like Afro-pop, is it not Hip-hop? I don’t know, I’m not the one who came up with a set of rules. For me, it’s still Hip-hop because it is a rapper. I can decide to rap on anything. I just use it as a beat and rap on it. It doesn’t have to be a certain kind of beat.

“I ask him about the popular trend in Nigeria where rappers tweak their artistry to become singers. Cassper says “It’s none of my business.” Although, he also shares an important point: “I don’t think rappers must not sing. If you want to sing, you could sing. But if you are a rapper, we still need to hear you rap. You can’t sing all the time. We have to hear you rap because you need to rap for us to call you a rapper. If you sing all the time that means you are a singer now.”

For the records, Cassper Nyovest has made history thrice in Africa with his concerts. In 2015, the rapper filled up the 20,000 capacity TicketPro Dome in Johannesburg. The next year, he doubled those numbers when he moved the stage to the 40,000 Orlando Stadium. While the Orlando Stadium concert wasn’t completely sold out, it was a historic move. No African artist had ever attempted it. In 2017, he brought together 68,000 people to the largest stadium in Africa, the FNB Stadium, for a concert.

Same year, Nyovest received certifications from the Recording Industry of South Africa (RISA) for selling over 10 million album equivalents. This figure includes streams, digital and physical downloads, caller ringback tunes and everything else he had sold since he first dropped a record. 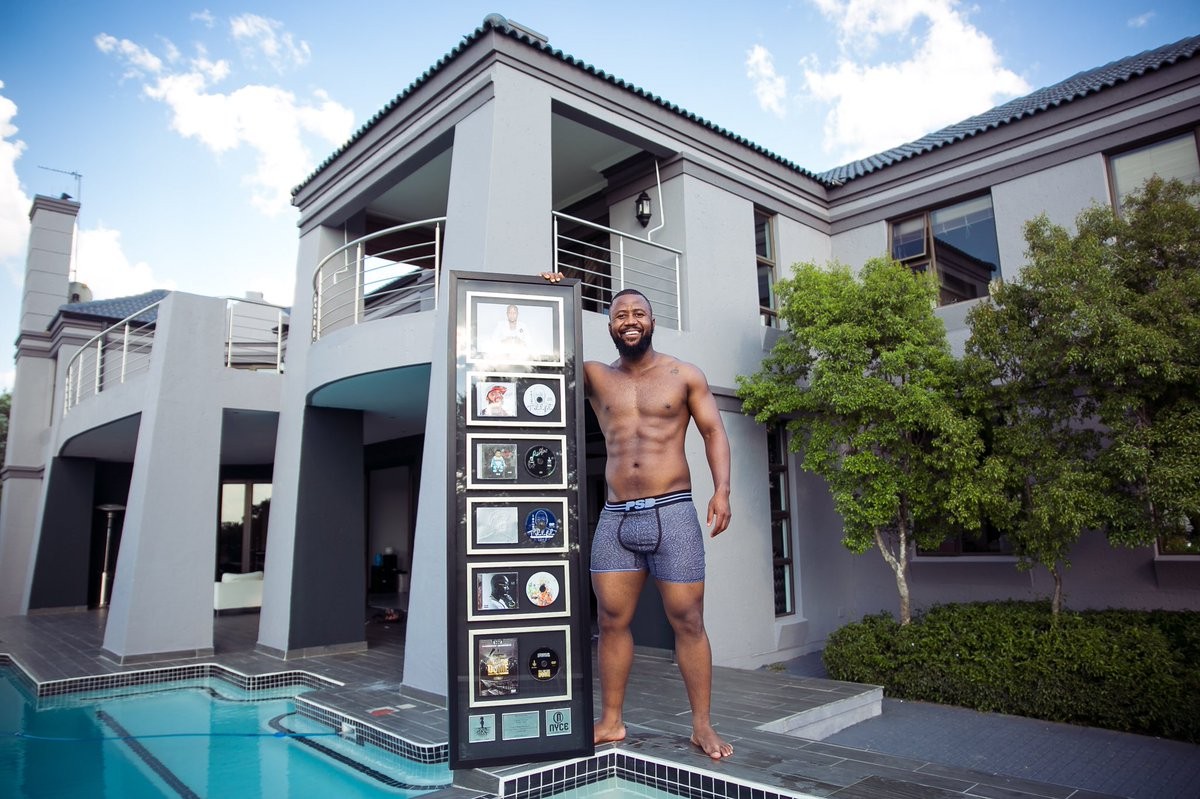