It has been revealed that Nigerian pop singing artiste, Douglas Jack Agu, better known as ‘Runtown’, has had an exceptional year and he is wrapping it up in grand style with amazing numbers on digital platforms.
In a chart released by music streaming platform, Mynotjustok, the Eric Many frontline act’s hit song, ‘Mad Over You’, claimed bragging rights over Olamide, Tekno and other top Nigerian artiste’s songs as it tops the chart as the most downloaded song in 2017 with two million downloads.
According to the chart, ‘Nathaniel Bassey‘s Olowogboboro came second with 764,000 downloads while Tekno’s ‘Rara’ came third.
Runtown’s monster hit song, ‘Mad Over You’ also set a new record becoming the only African song with the highest number of covers with 3,701 covers worldwide.
This is definitely how to end the year on a high note and set the precedent for the tear ahead. 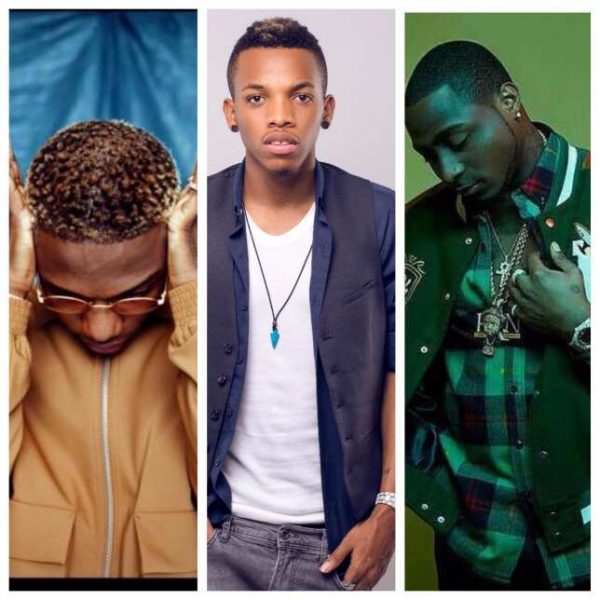