After transforming robots, a folding car has also been unveiled in Japan recently. The concept vehicle is expected to get approval to run on public roads and begin public sales soon. The car is named as ‘Earth-1’ and is inspired by the shape-shifting robots that are featured in a popular Japanese anime series called ‘Mobile Suit Gundam.’ The car’s design is given by the lead cartoon artist in an anime series, Kunio Okawara. It is developed by Tokyo-based StartUp company Four Link Systems. 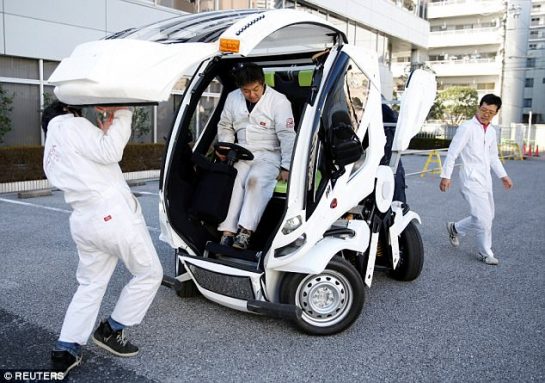 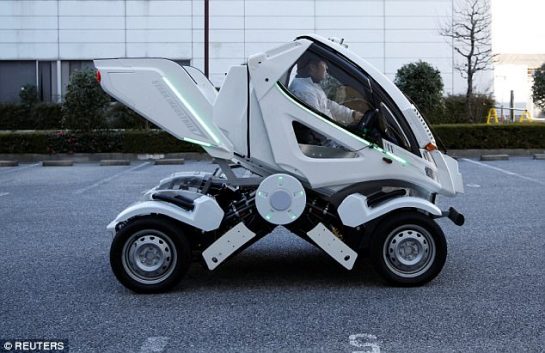