The Real Story Of 2pac Shakur And His African Origin 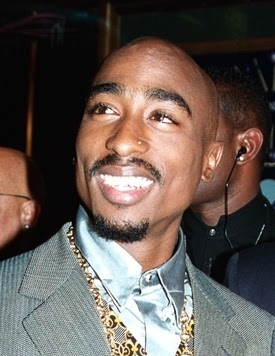 Tupac Shakur was an American rapper, songwriter, and actor.

He was the son of African-American parents, William Garland and Afeni Shakur (born Alice Faye Williams). He was born Lesane Parish Crooks. He adopted his surname, “Shakur”, from his stepfather, black nationalist Mutulu Shakur (who was born Jeral Wayne Williams). His mother gave him the name Tupac Amaru after the Peruvian revolutionary Túpac Amaru II. His parents were Black Panther members. His mother was also a businessperson, philanthropist, political activist. His stepbrother is rapper Mopreme Shakur.

His father is said to have Tuareg heritage, an African ethnic group. It is not clear if this ancestry has been verified/documented.