This What Happened At Abule Egba Yesterday Very Horrible 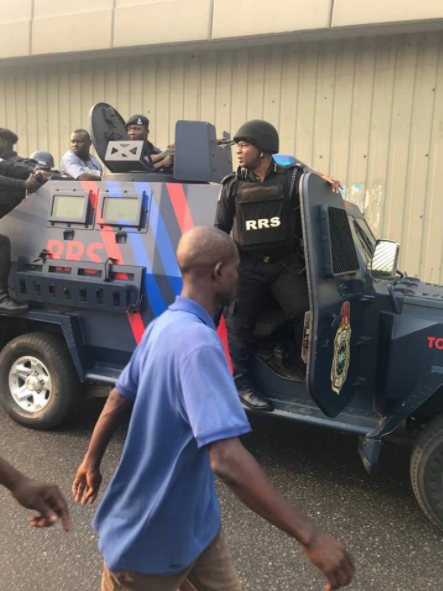 Pandemonium broke out in Abule Egba, Lagos in the wee hours of this morning after Customs officers reportedly killed a suspected rice smuggler and ran away.

According to multiple online reports, the officers chased the man after he attempted to smuggle rice into the country using a yellow public bus. He was shot following the chase and this led to chaos, with irate youths protesting the killing. 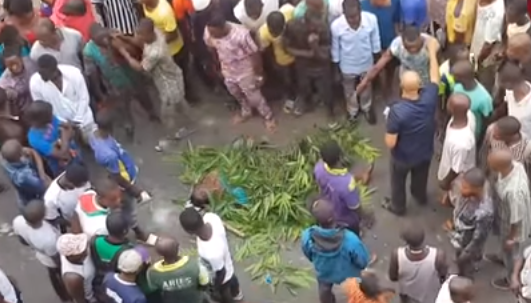 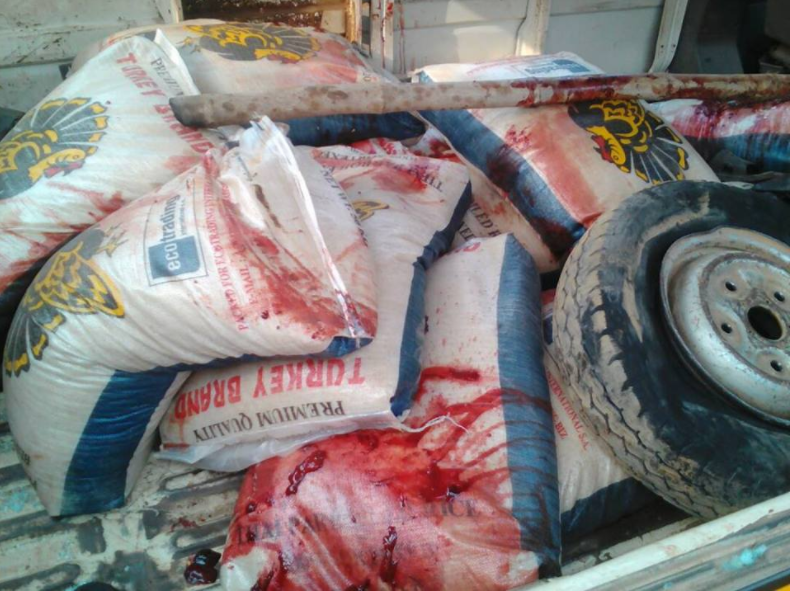 The killing resulted in a protest. Angry youths went on a rampage, burning tyres and blocking the road on which the dead man lay. It took the intervention of the Officials of the Rapid Response Squad, RRS, the taskforce, and the police to quell the riot. The Fire Service and the Lagos State Neighbourhood Safety Corp, LSNSC were also at the scene of the riot. 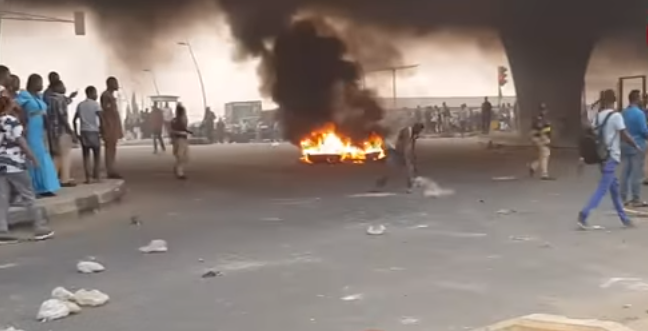 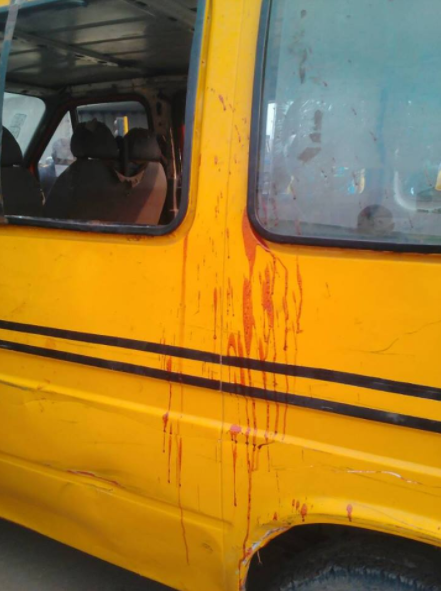 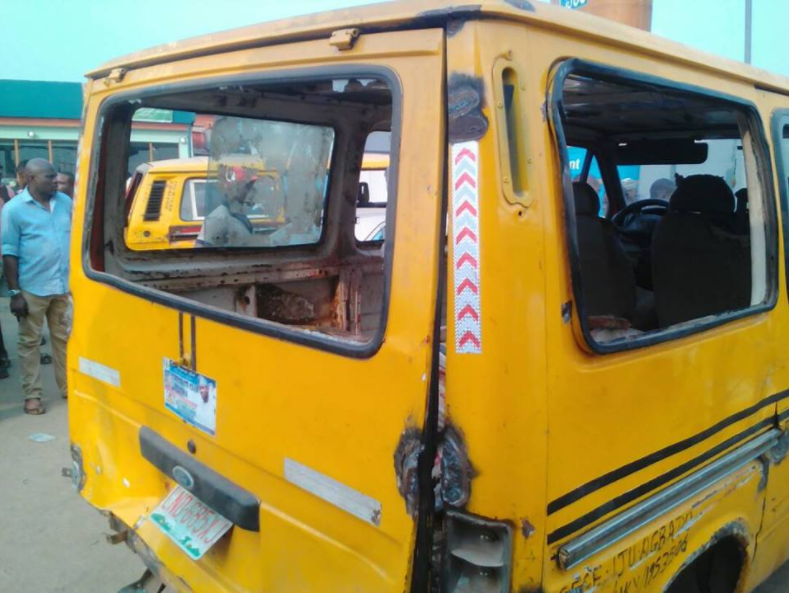