Top Ten Nigerian Artistes That Had A Wonderful 2017 [ Must Read

2017 has been a great year for a number of celebrities who have done so well for themselves and have been on the talk of the lips of everyone.

This list brings to you the biggest celebrities of 2017 who have not just excelled in their career but gotten so much positive buzz.

The celebrities below are the stars you have been talking and tweeting about and searching for online. They are the stars who had the biggest impact in your world. 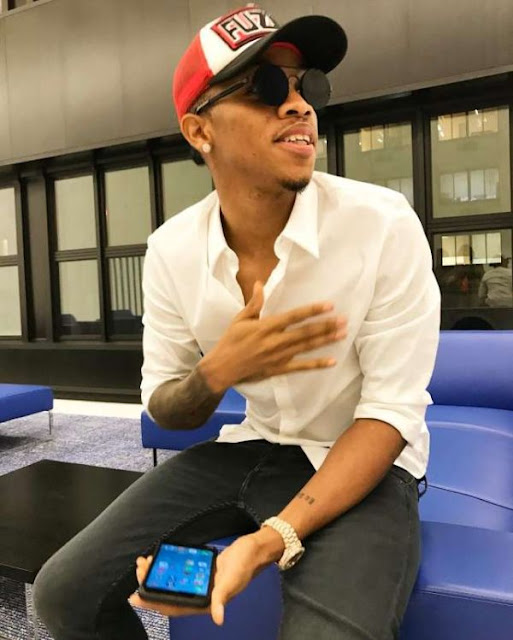 Tekno had a good streak in 2017 with the release of successful singles. On the business front, he got an endorsement deal with Ciroc, an indication that as a celebrity he is getting bigger.

This year also saw him confirm his relationship with budding singer Lola Rae. 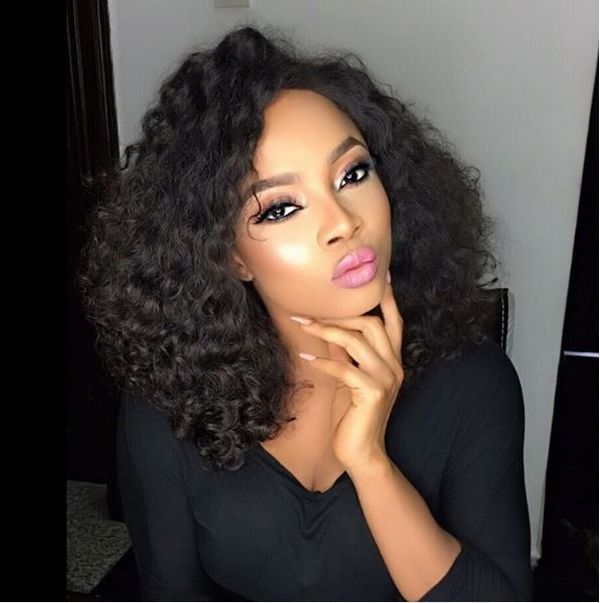 The on-air-personality continued her fine run in 2017. She was still the talk of the town. She continued her book tour overseas, released a luxe bag brand and nabbed an endorsement deal with Ciroc.

As always some of her comments on relationship made headlines news online which is a statement of her influence in the Nigerian entertainment scene. One more thing she finally wrapped up her divorce to Maje Ayida this year and is now a single woman. 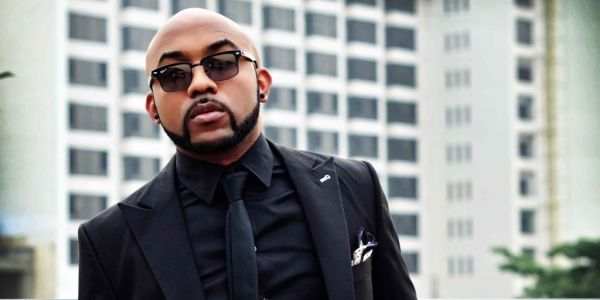 Banky W had a big year and not just in music. His first movie ‘The Wedding Party’ released in December 2016, went on to be the highest grossing Nigerian movie in the box office. A sensational achievement for a first-time actor.

Mr Wellington didn’t stop there. The announcement of his engagement to his The Wedding Party 2 co-star Adesua Etomi shattered the Internet. Their love story was the love story of 2017 as their wedding ceremonies in Lagos and Cape Town dominated headlines.

Even with a health scare in 2017, Banky W’s brand as Nigerian celeb grew bigger. 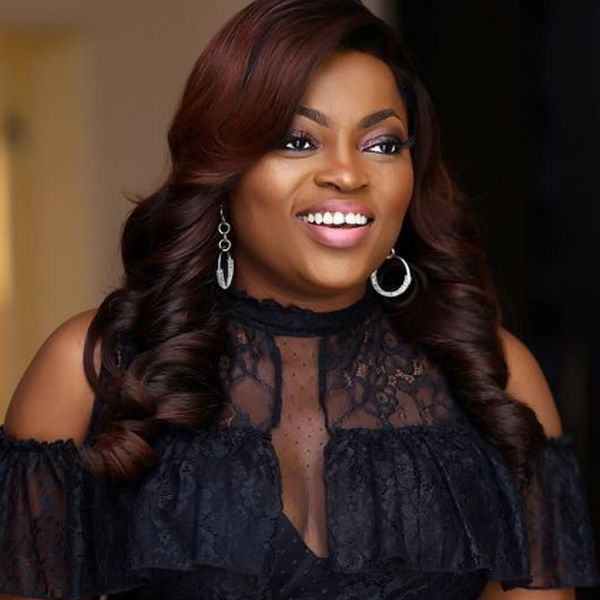 Funke Akindele has ridden on the success of her highly acclaimed movie ‘Jenifa’ which till date is still seen as a huge success. However, in the year 2017, it didn’t stop there as the drama series adapted version of ‘Jenifa’ has continued to be a success.

Funke Akindele and her husband, JJC in 2017 began a new T.V. series ‘Industreet’ which from inception has been a success story and has an array of stars on its cast. In 2017 Funke Akindele became the most followed Nigerian on Instagram with over 4 million followers, a record it might take a while for another celebrity from this country to beat. 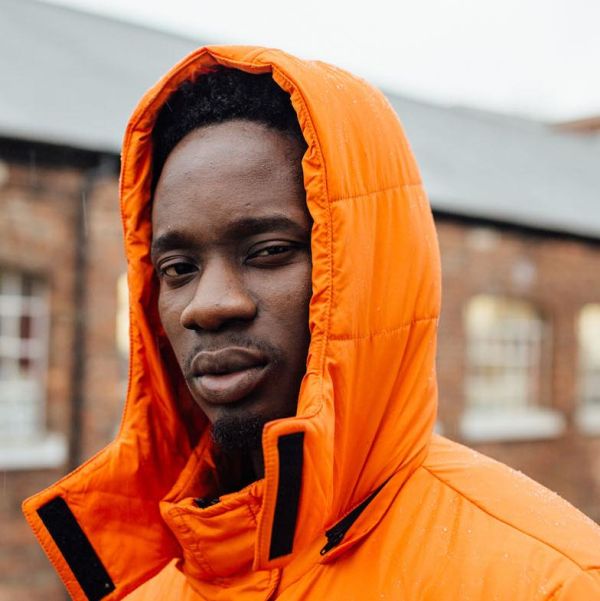 The Nigerian singer flew high in 2017 with his mixtape ‘Life Is Eazi, Vol. 1 – Accra To Lagos’. His appearance on ‘The Late Late Show with James Corden’ highlighted his contribution to the rise of West African pop music internationally.

Beyond music, his relationship with Temi Otedola, daughter of billionaire Femi Otedola was celebrity fodder all throughout the year. The pair did not shy away from the public as they went full on with their public displays of affection.

Eazi was a bit notorious this year with his comments about Nigerian singers stealing the Ghanaian sound which he made popular. This controversy wasn’t strong enough to dull his shine in 2017 though. 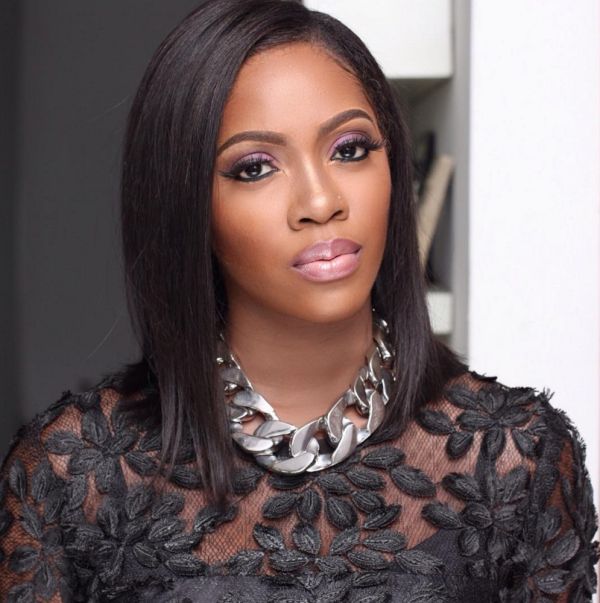 Tiwa Savage took a huge step with her career in June 2017 when she signed a publishing and management deal with Jay-Z’s Roc Nation. Tiwa Savage’s new deal sure made 2017 bring more success for her.

On the home front, it seems more than likely that Tiwa Savage patched things up with her husband Tunji ‘Tee Billz’ Balogun. A few public appearances here and there, as well as Teebillz coming on stage to hug her, made news for her this year.

The success of her song ‘All Over’ and ‘Ma Lo’ featuring Wizkid in November 2017 just goes to show you that Tiwa Savage is as big as they come. 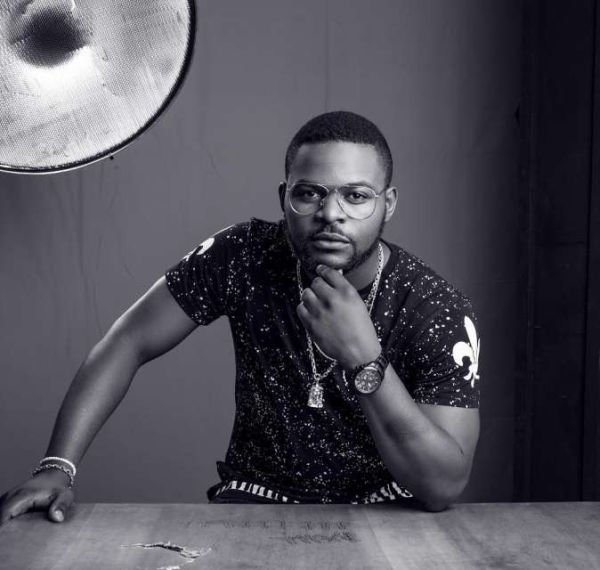 The funnyman of Nigerian Hip-Hop continued his winning ways in 2017. His unique mix of acting, comedy and music helped him push his brand more. Coming off his collaborative album with Simi in 2016, Falz dropped the hit singles ‘Jeje’, ‘Something Light’, and ‘La Fete’. Late in the year, he dropped another dope album ‘27’.

In mid-2017, Falz made comments about Internet fraudsters in Nigerian music. His words stirred up a lot of debate online and an imaginary beef with singer 9ice. This just shows how Falz has grown in influence in the music industry.

Add a few eye-popping photos with DJ Cuppy and you can say Falz had it good this year. 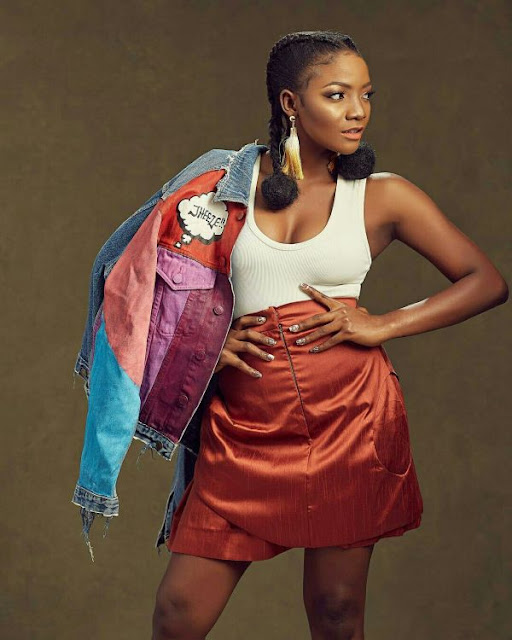 Believe it or not, Simi is in the third spot. This year has seen the girl next door grow into not only Nigeria’s best female singer of the year but a big celebrity as well.

In 2017, we continued to be fixated on her relationship with Adekunle Gold and musical chemistry with Falz. Also, her fashion choices were under a lot of scrutinies more than ever before but she did not allow it deter her.

On the music end, Simi bossed the scene with her single ‘Joromi’ and the release of her stellar album ‘Simisola’ which was met with a lot of rave reviews.

Simi’s rise this year is proof that if you keep it simple you can still get ahead in this business. 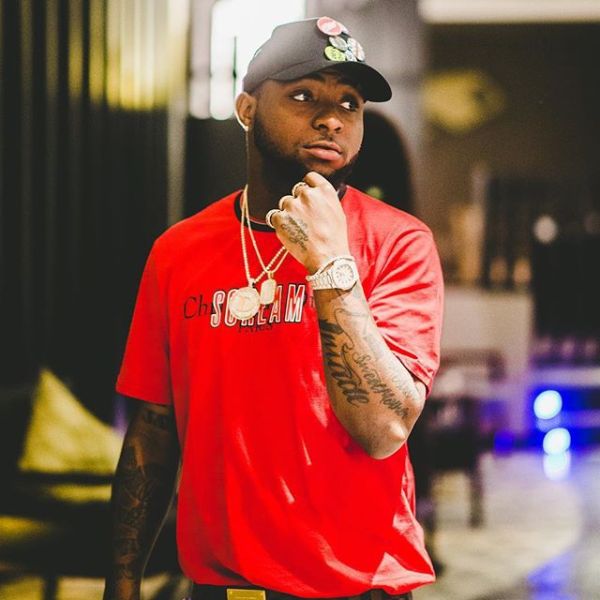 We cannot but admire how Davido stormed 2017 and took it with a bang. First was the release of the song “IF” in February, which took everyone by surprise and was highly successful.

After an ‘okay’ 2016 Davido came back with full force in 2017. His subsequent releases ‘Fall’, and ‘Fia’ have been hits. Even with controversies- the death of Tagbo and personal tragedies- the death of DJ Olu and his uncle- Davido couldn’t be stopped.

He won two awards at the MTV EMA and nabbed a MOBO award as well. Despite the ongoing beef with Wizkid, 2017 has been largely positive for Davido as well. He welcomed his second daughter this year and regained his status in the music industry as a hitmaker. 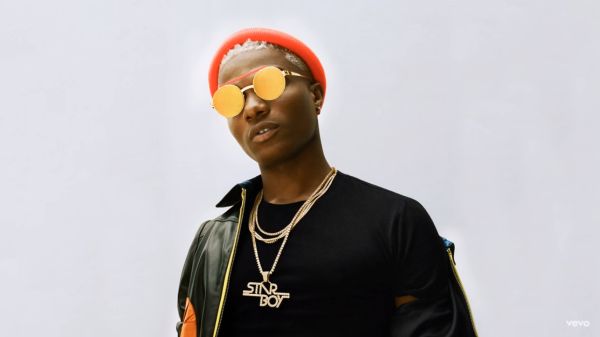 Ladies and gentlemen the facts behind Wizkid’s being the biggest celebrity of 2017 cannot be over-emphasised. Wizkid started the year on a very good note with the release of the single “Come Closer” featuring Drake on April 26, 2017, “One Dance” his previous collaboration with Drake became the most streamed song on Spotify globally with over 1.1 billion streams which became a Guinness World Record.

Another event which made Wizkid solidify his position on this list was his sold out concert the ‘Royal Albert Hall’ in London. Then he released his body of work “Sounds From The Other Side”.

Even the awards couldn’t stop coming for Wizkid. In November 2017, he won 3 awards at the AFRIMA awards held in Lagos and the biggest award came at the MOBO awards where he won “Best International Act”. His victory at the MOBOs saw him receive congratulatory messages from President Buhari, VP Osinbajo, and former VP Atiku Abubakar.

Wizkid also got blessed with a bouncing baby boy with his manager, Jada Pollock in 2017. As a celeb, nobody was bigger than Wiz this year.