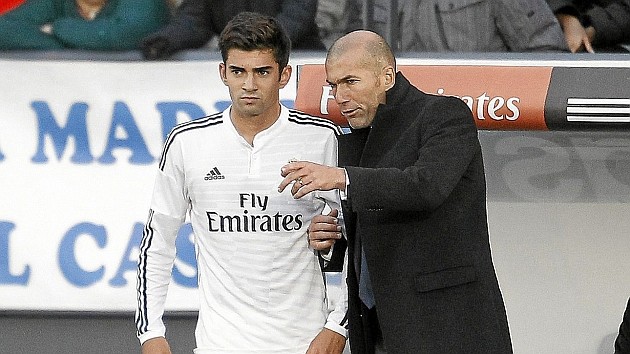 Reports from Spain have it that Enzo Zidane has been dismissed by La Liga outfit Alaves after failing to hold down a regular first-team place at the club.

Alaves have been looking to off-load players as they bring in new recruits and Zidane is the latest casualty. The 22-year-old midfielder, son of Zinedine Zidane, has only played four matches for Alaves, and a total of 155 minutes.

Zidane according to MARCA has now joined FC Laussane just months after his summer move from Real Madrid to Alaves. 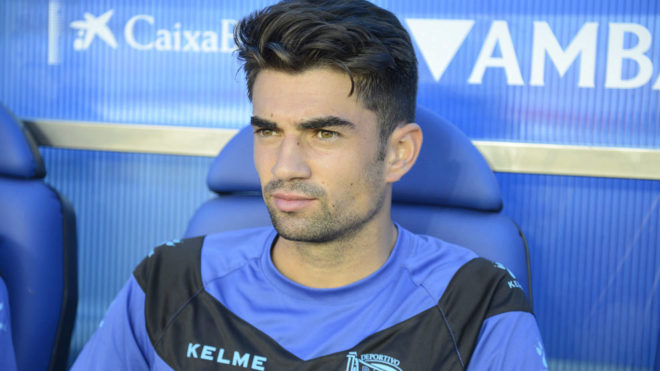