Breaking News :- Police Men Killed And Van Set Ablaze For Killing a Man Because Of N100 In Edo State 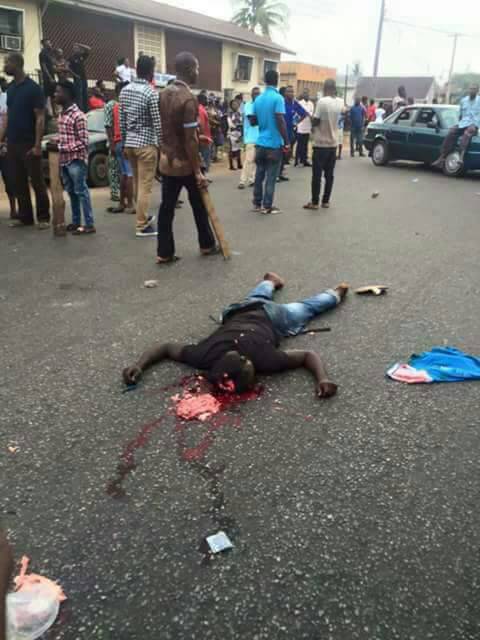 Police officers can’t do without bringing shame to the police force every blessed day and to Nigeria as a whole. Just because of N100, they can kill and maim people. As if they are not being paid.

A Facebook user, Austine just shared a disheartening story about a police officer who was killed in Edo State and their Van set ablaze for killing innocent citizen because he refused to pay N100.

Crisis in some part of Benin (M.M way and Igun) as Police unjustly killed a young man over 100 naira, angry youths killed one police officer and set police vans ablaze over the death of the man whose wedding is Saturday this weekend.

Nigeria police force is a disgrace to our nation… 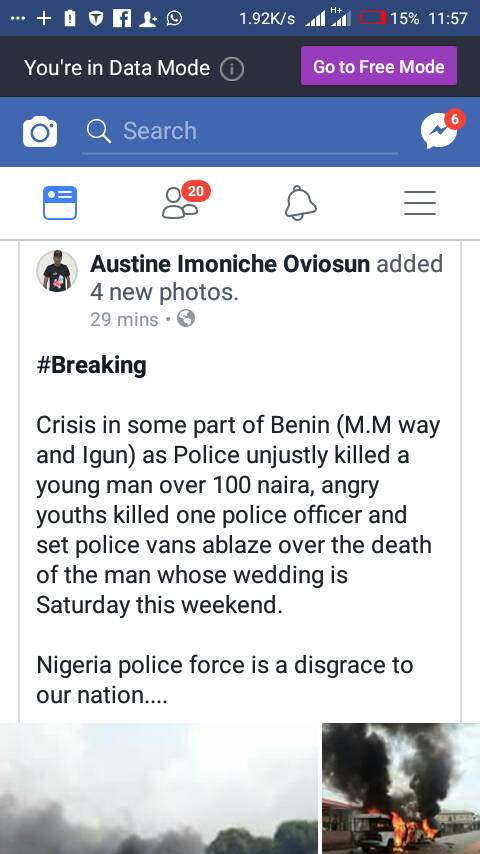 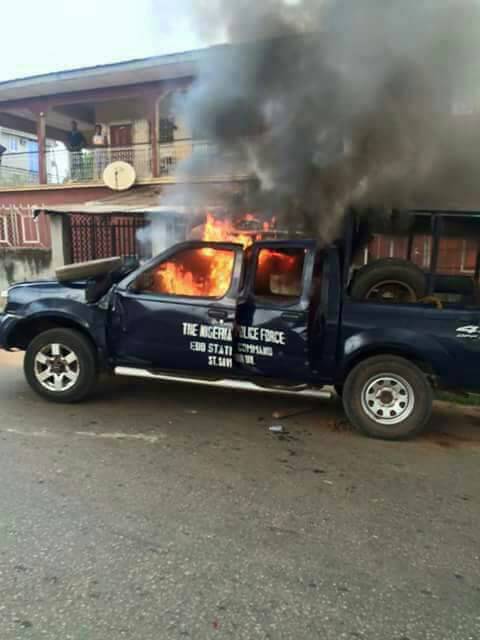 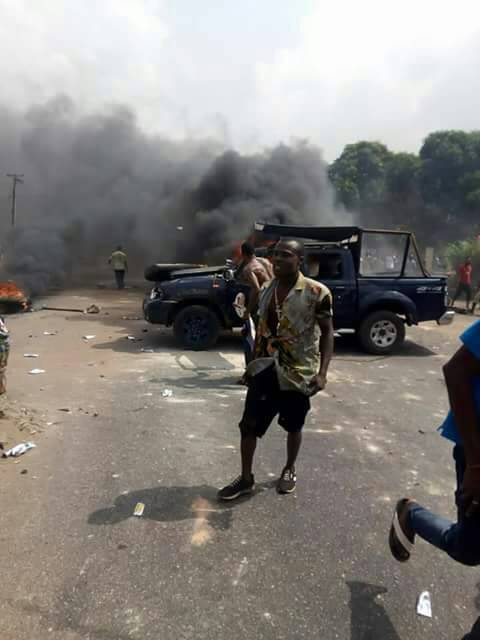 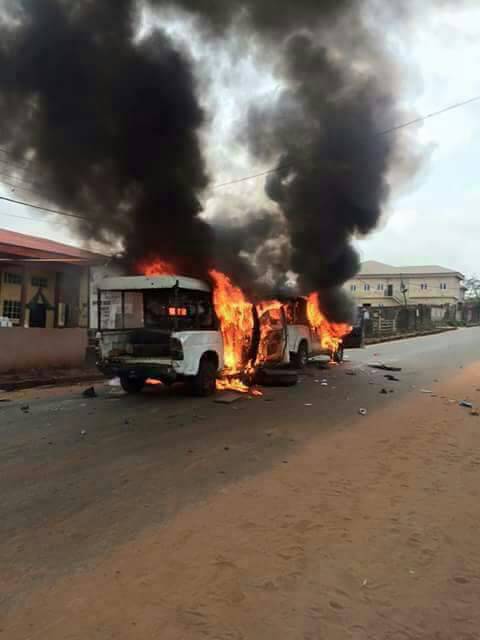