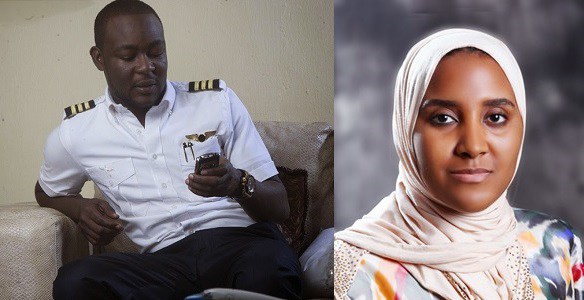 The prospect of Fatima Dangote’s wedding to Jamil Abubakar is delicious, like the luscious little apples that grow in the orchards of Winesburg.

The forthcoming union of the daughter of Africa’s richest billionaire, Aliko Dangote and the pilot son of former Inspector General (IG) of Police, MD Abubakar, promises to be the mother of all weddings.

It is a marriage made in heaven and signed to be actualised on earth, according to friends and family of the couple.

Besides the apparent love and unwavering loyalty of the duo to each other, friends and family enthuse that there couldn’t be a greater match of equals and beloveds;

from the moment Fatima’s courtship began by her beau, Jamil, families and friends of the duo embarked on fervent prayers, hoping that their attraction and love withstand the test of time.

The details are both in the telling and the seeing in respect of Fatima and Jamil’s budding love; 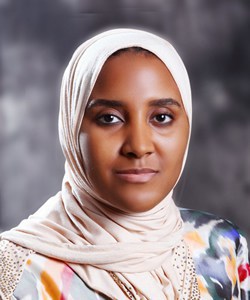 the magnetism binds them resonates very loudly and exhilaratingly, arousing feelings of envy and desire among friends and family, wishing that they are blessed with something similar.

Fatima and Jamil have a lot working for them; both their fathers are filthy rich and eager to fulfil their ultimate yearnings and they are equally blessed with towering grace, humility and desire to unite in a lifetime of love and commitment.

Thus as the wedding bells toll for the couple, their families are planning to spare no expense in giving them the treat of a grand wedding celebration.

According to the friends of the groom, about five presidents in the world and all the past presidents of Nigeria are billed to attend his daughter’s weddding.

Likewise, world’s renowned billionaire philanthropist and Microsoft boss, Bill Gate, has confirmed his intent to attend the wedding in March at the prestigious Eko Hotel, Lagos.

Unlike the wedding of Dangote’s first daughter, Halima to Bello in Kano city few years ago, Halima’s forthcoming wedding promises to be star-studded. 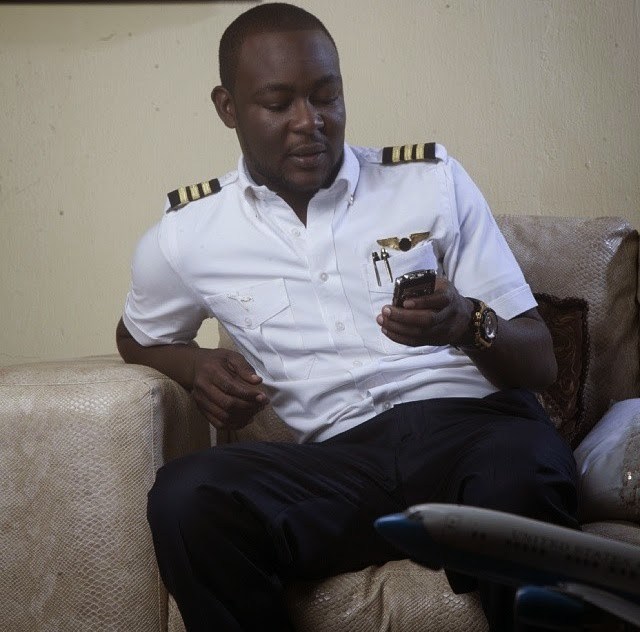 However, being the daughter of a billionaire is enough fame already. When you are now the daughter of the richest black man in the world, the entire black race should literally worship the grounds that you tread.

Men should bow and women should genuflect when you as much as look in their direction. If you were ostentatious, unruly and wild a la Paris Hilton, the world would wave it off as a non-issue;

it comes with the terrain, they would say just to cover up for your excesses. But Dangote’s daughters are not moulded like that.

They are unobtrusive and laidback, almost Spartan and deeply religious.