I Almost Stabbed My Mum Because Of My Tribal tattoos 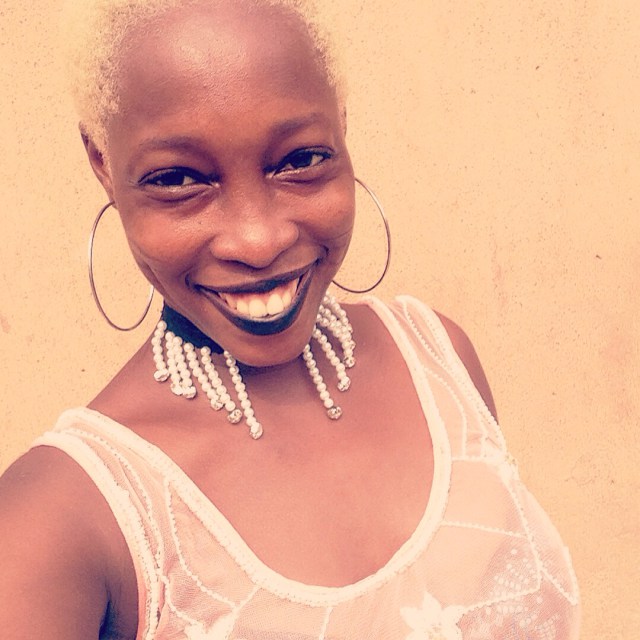 A Nigerian fashion designer, Epaz, has revealed how her tribal marks almost drove her to committing suicide.

According to her, she was bullied during her school days and also had her first boyfriend who impregnated her at 21, all because she felt she was ugly.

Gone are these things; there had been cases where I wanted to commit suicide due to inhibition in educational pursuits due to my tribal marks.

When many people say they find my tribal marks repulsive. Even in my school days , they called me all sorts of names because of the severe tribal marks my dad put on my face.

I had my first boyfriend at age 21. (My baby father) all because I considered myself to be the ugliest girl in the world.

Chai !!! One of the greatest thing that has happened to me was getting educated and my ability to communicate in fluent English language otherwise it would have been disastrous for me, so disastrous!!!

Some people when they see me they assumed I am uneducated and start saying they pity me, I shake my head sadly then.

Some years ago all I felt was resentment towards my parents for giving my siblings and I such scars in the first place.

I can’t count the number of times I’ve been embarrassed by them.

At a time I have to lower the standard of the kind of husband i would have loved to marry but I have a daughter now and cared less about settling down.

Fuckboys available Abeg. I won’t let these deep horizontal marks on my face hindered me from getting anything I wanted.

I’m so over it now because I gat no time for pity party for myself again. I love how you all ginger me to be bolder and love myself just the way I am, tribal marks or no tribal marks. 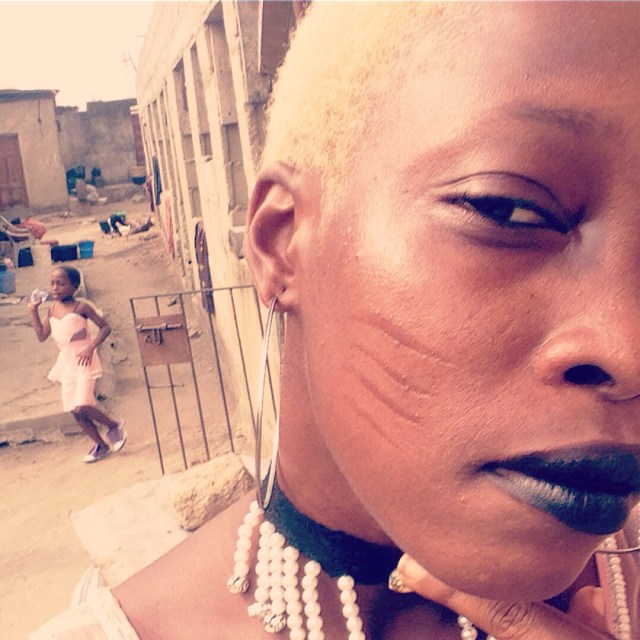 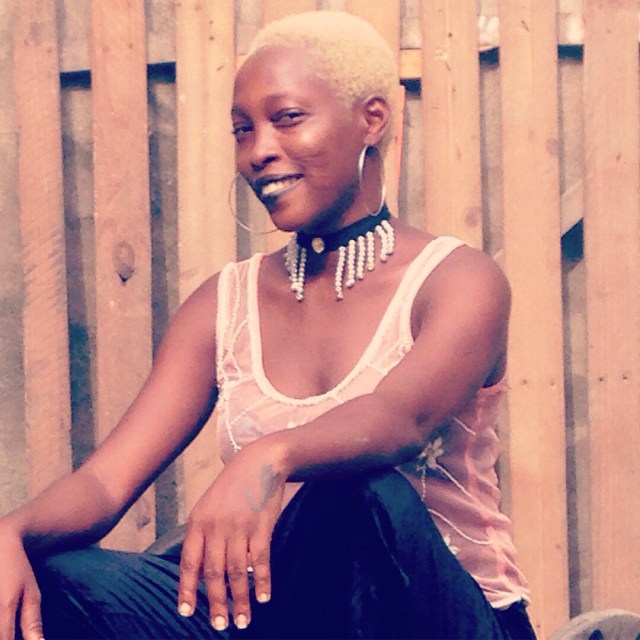