Today, Iyanya finally confirmed that he’s no longer signed onto the label. The singer was a guest on Beat FM this morning and when asked to comment on his current record label.
He said

“ “I’m now signed to Temple Music but I’m a Mavin for life. It was not a beef. I was there and it was time to move on”.
The new label he’s signed to “Temple Music” was launched in August 2017, with 9ice, Bisola Aiyeola, DJ Jimmy Jatt, named among the pioneer artistes. 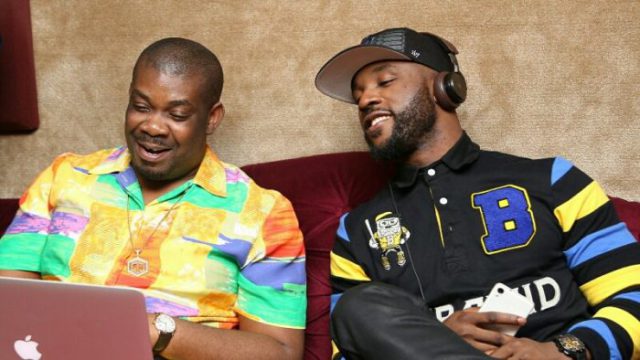