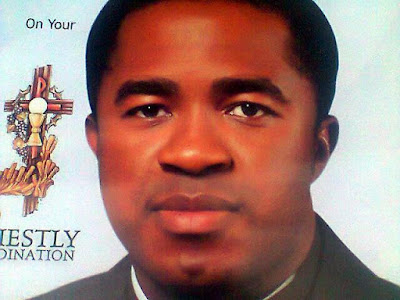 A Catholic priest in charge of Stella Maris Parish in Maroochydore area of Queensland Australia who was first accused of breaching confession secrecy rules back in 2016 has been ex-communicated from the catholic church.

However, his lawyer said Rev. Father Igbo defended himself after 12 people came forward accusing him of breaching confession secrecy. 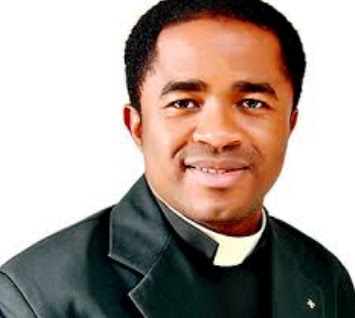 Terry Boyce said his client is planning to appeal the decision after he was found guilty by the church. 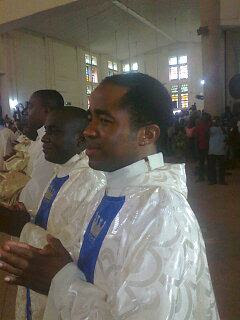 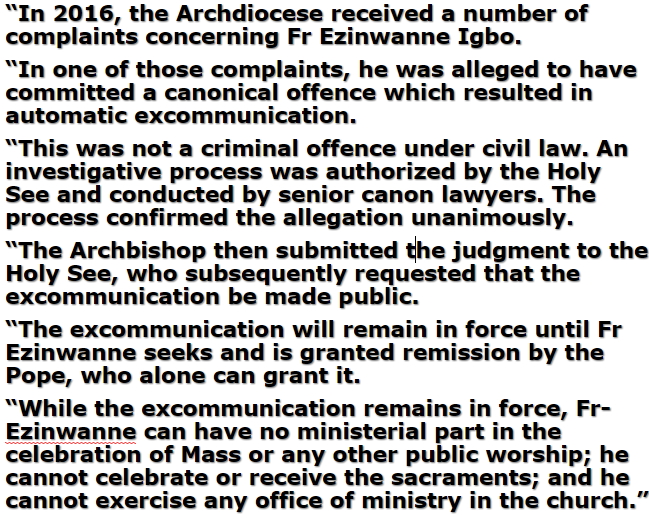