Pope Benedict Says He Is Preparing For Death 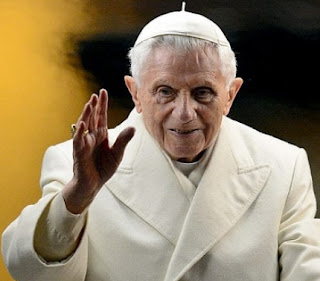 Retired Catholic Pope Benedict XVI, who will mark his 91st birthday in April, told an Italian paper today that he is preparing for death.

“I was moved by the fact that so many readers of your paper want to know how I am spending this last period of my life.

“The only thing I can say about this is that, as my physical strength slowly fades, I am on an interior pilgrimage towards home,’’ the former pontiff said.

According to him, it is a great grace to be surrounded, in this last stretch that is sometimes a bit strenuous, by so much love and goodness that he could have never imagined.

Benedict, born Joseph Ratzinger in Germany, retired in February 2013, citing the strains of old age, while his papacy was struggling with cronyism and corruption allegations in the Vatican bureaucracy. 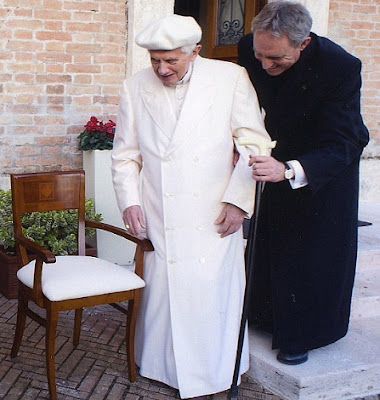