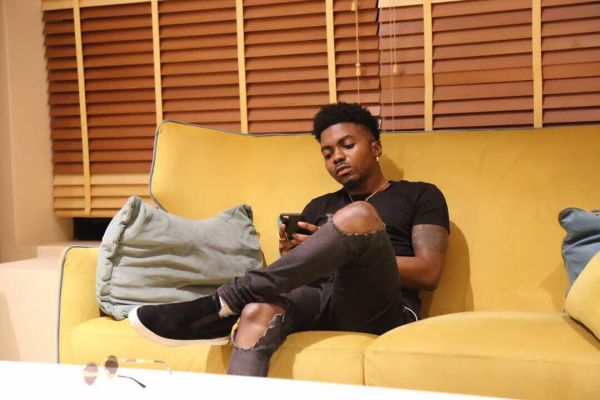 Former Five Star Music act, Abbey Elias, aka Skiibii, has revealed the factors behind his decision to quit his former record company.

In a chat with Sunday Scoop, the former Five star act said;

“If you have a girlfriend, it is normal for both of you to fight once in a while. Blood brothers fight each other too. I didn’t leave Five Star because I wasn’t treated well. I just felt it was time for me to do things on my own. Now, I don’t need anyone’s confirmation before I put out new songs.”

“I was not scared leaving Five Star as I had thought over the decision carefully. I have always wanted to run my own record company, even before I joined Kcee, but I needed to start from somewhere. Five Star Music was like a college for me; I went to school and I graduated. We still talk like we used to; the only difference is that I am now my own boss.”

“It is the first of many songs that I plan to release this year. It was produced by DTunes and it talks about going the extra mile for the person you love.”

On Maintaining that he is satisfied with his growth in the industry.

“I am better than a lot of artistes. I am ready to put out more music this year and I am not the Skiibii people used to know. I need to show the world what I am capable of. When I was under a label, I couldn’t do whatever I wanted but the story is different now. I may even decide to release my debut album this year as I am not short of songs.”