World Bank Said To Bann The Use Of Bitcoin 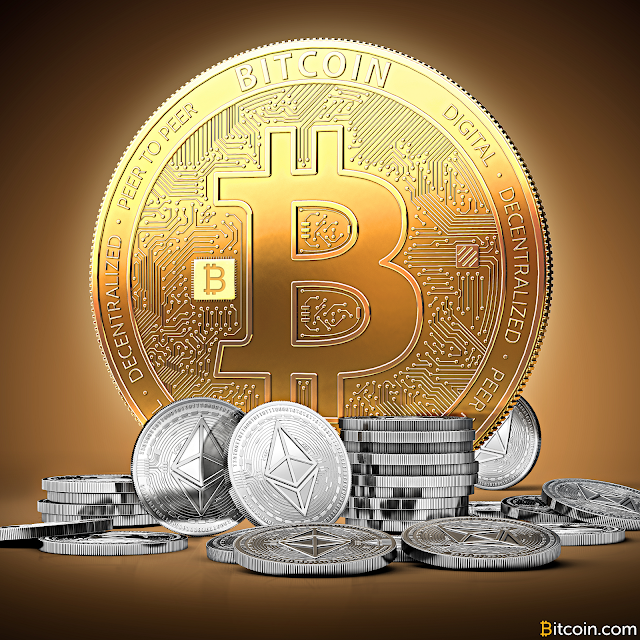 Lloyds Banking Group Plc (LLOY.L) said on Sunday it would ban its credit card customers from buying Bitcoin and other cryptocurrencies.

"Across Lloyds Bank, Bank of Scotland, Halifax and MBNA, we do not accept credit card transactions involving the purchase of cryptocurrencies,” a company spokeswoman said in an email. Britain's biggest mortgage lender will ban its credit card customers from buying Bitcoin amid fears that they could run up huge losses, the Telegraph reported earlier on Sunday. The company will block any attempts to buy Bitcoin with a credit card starting on Monday, but digital currencies could be purchased with debit cards, the newspaper said. Credit card customers of the bank will be blocked from buying Bitcoin online through a blacklist that will flag sellers, according to the Telegraph.

The company fears that credit card owners will buy Bitcoin hoping to make a profit when its value goes up, but will be laden with debt if its price falls, the paper reported. British Prime Minister Theresa May has said Britain should take a serious look at digital currencies such as Bitcoin because of the way they can be used by criminals. Digital currencies plunged on Friday, with Bitcoin at one point sliding below $8,000 and headed for its biggest weekly loss since December 2013, amid worries about a global regulatory clampdown.