Some Grammatical Blonders / Errors In Communication

English language can be complicated at times. These days is all about wat u can offer, how good u are at what u do.
Anyways, below are  Grammatical Errors You Make Without Knowing
1. At and About
Note that the sentence, “I shall expect you at about five o’clock” is wrong. It should rather be “I shall expect you about five o’clock”.
Reason:
“At” applies a definite time, and “about” applies to an approximate time. So, using at about is juxtaposition of two unlikes, and should be avoided. You can only say: “I shall expect you at or about five o’clock”.
2. Try And
Many a time, people use “try and” when they actually mean “try to”. Logically, if you “try and do something”, you have to first of all try, which is to make a general attempt, and finding out how do. After trying and finding how to do, you then do it. Thus, there are two actions involve, to try and to do.
On the other hand, “try to” implies the single combination of trying and doing. So, learn not to confuse the two today.
3. All Right
Note that, while already, almost, almighty and altogether, are right, it is wrong to say “alright”. However, there is no reason for this. But if you want your grammar to be absolutely correct, you must use “all right”.
4. Misuse of That
It is quite pathetic that most people use the word “That” as an emphatic adverb.
Examples:
“I had no idea the house was that small”
“If the weather is that bad, you had better stay at home”
This use of “That” is wrong and should be avoided. The correct forms of the above sentences are:
“I had no idea that the house was as small as that”.
“If the weather is as bad as that, you had better stay at home”.
5. Ought To
Note that the construction ” He ought to, didn’t he?” is very wrong. Its correct form is “He ought to, oughtn’t he?”.
I know this sound absurd. But no doubt, it is the correct form.
6. Parallel With
It should be noted that two lines can not be “parallel to”. They can only be “parallel with” each other. So, don’t say parallel to from today hence forth.
7. Averse To
Sometimes, people say they are “averse to”. Meaning that they dislike. However, this is very wrong. You cannot be averse to anything, because the suffix “to” signify approach, when the opposite is intended.
The correct form of “being averse to something” is “being averse from”.
8. Moot Point
Note that the word “moot” does not mean the same as “mute”. While the word mute simply mean silence, moot is an Anglo-Saxon town assembly, or court of justice which was a moot or mote, while the meaning place was the moot hall.
9. USE TO
When people make sentences like “He used to live in Lagos” meaning he formerly lived in Lagos, it is quite understood and correct.
But where they say this negatively or in past tense, they make mistakes. Examples:
“He didn’t use to live in Lagos”.
“Did he use to live in Lagos?”.
The correct forms of the above are:
“He use not to live in Lagos”.
“Used he to live in Lagos”.
Reason:
“Used to” is a peculiar idiom itself, and there is no point making its variation even more peculiar.
10. Xmas
The only reason why the word “Xmas” can be tolerated is because, “X” was a Greek word for Jesus Christ. Writers who intentionally use “Xmas” having be said to be merely lazy. The most formal form is “Christmas” 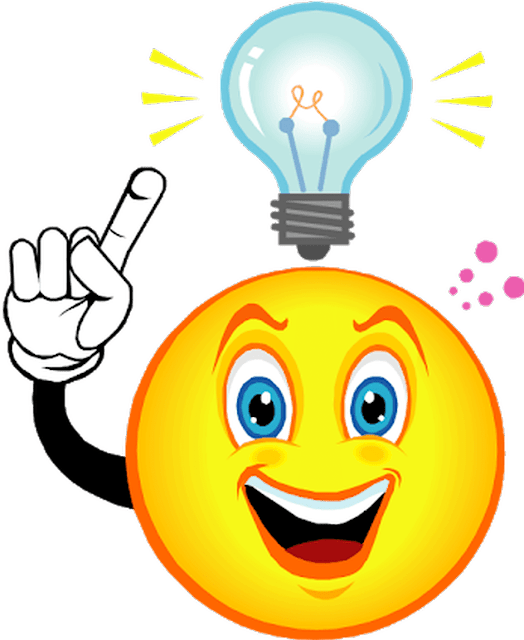