Black Face Blast 2baba That Amaka Is A Nonsense Song 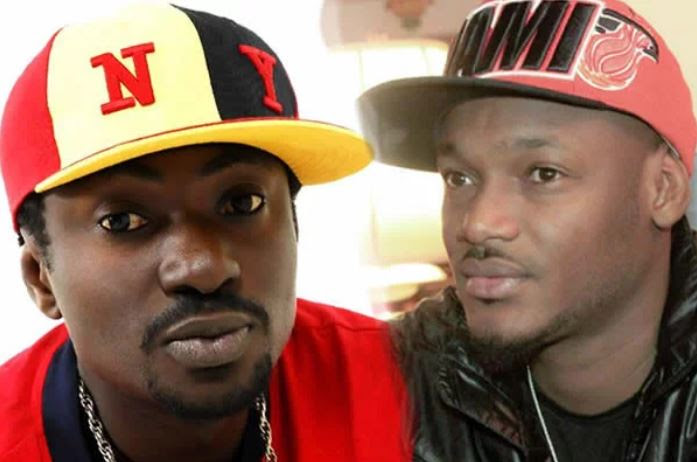 First off, I am not familiar with the name Blackface, maybe he’s related with Dante Alighieri’s Black death.

Isn’t it very bad and maybe stupid of you to say2Baba‘s “Amaka” is a nonsense song?

You opened that disgusting thing of yours called mouth and say Amaka is a nonsense song while the song is highly rated and highly accepted.

We the children of this generation don’t even know you, I have been listening to Hip hop music for a decade and I a yet to come across any of your song not to talk of any hit song.

The only time I heard about you was when 2Baba said he wanted to help redeem your dwindling career, maybe you were so wrong not to accept his offer.

I was actually expecting you to come out publicly and asked 2baba to sign you to his record label, you know that would have brought you some millions of naira and also saved your disastrous career, here you are seeking attention from the right guy in a very wrong way.

Even if Amaka is a nonsense song which actually is not as you claimed, 2baba already have many hit songs to his name, many awards, more money and millions of youths are out there looking up to him as their role model. But all you do is to seek attention through the wrong channel.

Shame on you man.