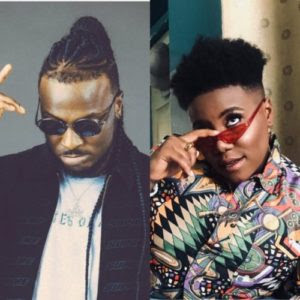 DMW act, Peruzzi, has expressed his disappointment over Teni winning the Soundcity MVP’s Next Rated awards last night as he thinks he deserves it more.

He made it known via his social media moments ago. He said last year was the year he worked “hardest” than any other new act and a year he also made more money than any of the other new acts as well.

He however says it is not a matter of pride that he has said what he said, but that he is in a class of his own and no other new act comes close.

This has been seen as a controversial remark by many music fans. And we just hope this won’t kickstart the first music industry beef of 2019. 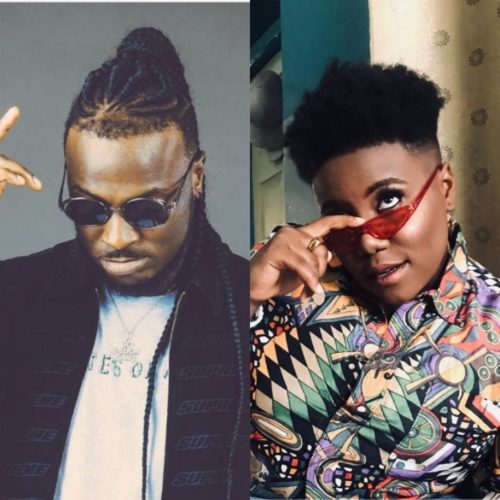