JUST IN:- Pant Thefts Case Will Be Life In Prisonment

Panties thieves to be charged with attempted murder – POLICE

Following the trend of stealing panties across Nigeria, the Nigerian police has announced that panties thieves will now be charged with attempted murder.

Zonal Police PRO, Dolapo Badmus who disclosed this via Instagram, disclosed that those caught in the act confessed to using the panties for rituals. According to some of the apprehended panties thieves, the owners of the stolen underwear end up dying prematurely.

What is the in thing about increase in stealing of underpants?! Learnt the ones caught in the act always confess to be using it for rituals whereof the owner dies prematurely🙄….. Henceforth anyone caught stealing pants might not be charged for stealing but attempted murder👮🏾‍♀️👮🏾‍♀️This has to stop 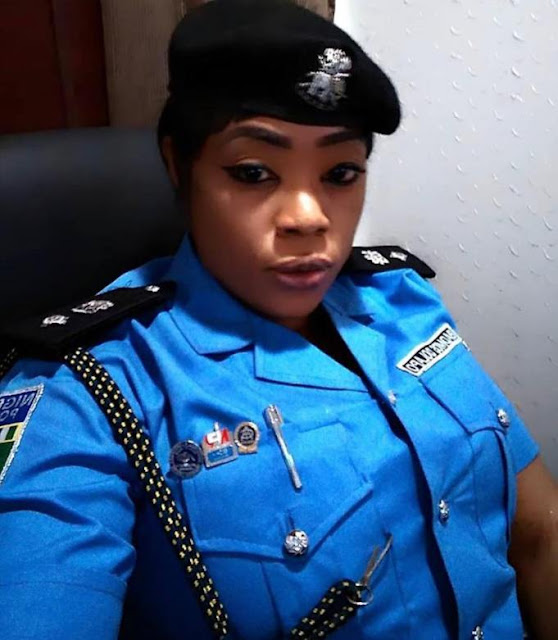