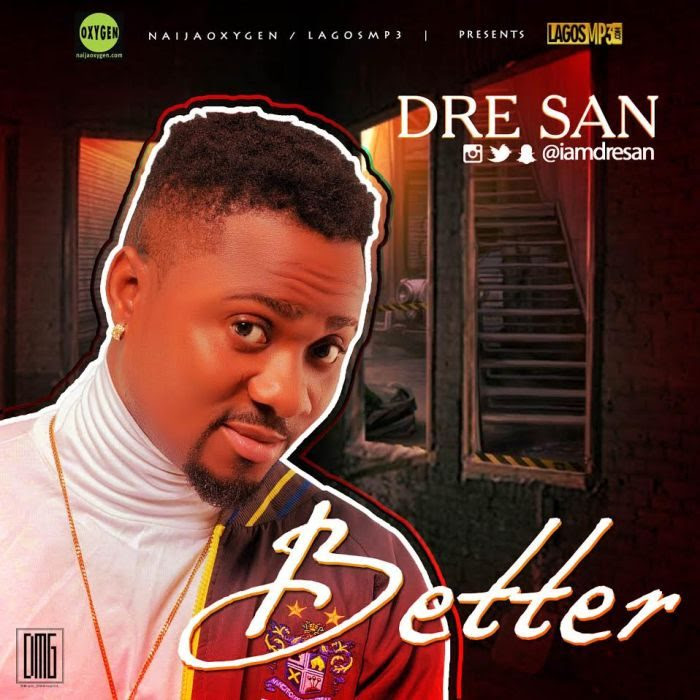 Born Afro-pop star “Sanni Oluwadare Malik” popularly known as Dre San, a native of Ogun State, is an artiste that cannot be excluded from the list of street- hop, when it comes to street music and beats.

Better is a new song by Dre San, and was produced by Dre San himself. 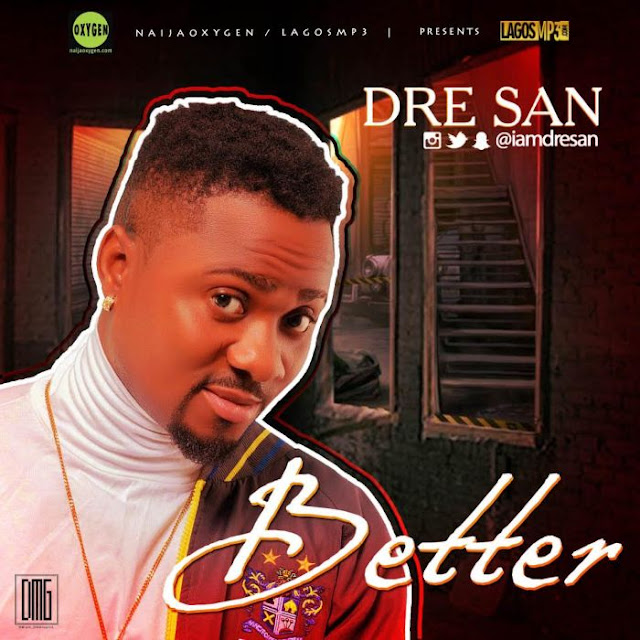