REAVEALED:- Four Dangers In Sleeping With A Married Woman

The Dangers Of Sleeping With A Married Woman

Sleeping with another man’s wife knowingly or unknowingly attracts some curses or punishments. Please read the whole of Genesis 20 to get a clear picture of this. Abraham was in Gerar as a foreigner and he introduced his wife to people as his sister. This could be as a result of fear of the people attacking and killing him or for financial benefits. The King, Abimelech took interest in Sarah, Abraham’s wife and sent for her to be brought to him. Mind you, Abimelech did not know that Sarah was Abraham’s wife, he thought she was his sister.

Here is the Punishment he would have had if he had slept with Sarah Genesis 20:3, “But that night God came to Abimelech in a dream and told him, “You are a dead man” So the punishment for sleeping with another man’s wife is death, it could be death in career, in business, in relationships or even physical death!

REASON?  Genesis 20:3B, “…For that woman you have taken is already married! Wow! The only reason God gave Abimelech is that the woman he took is already married. In Verse 4-5 of the same chapter… but Abimelech had not slept with her yet, so he said, “Lord, will you destroy an innocent nation? Didn’t Abraham tell me, ‘She is wife my sister’? And she herself said, ‘Yes, he is my brother.’ I acted in complete innocence! My hands are clean.

The only reason God did not punish Abimelech and the entire nation of Gerar was because he had not touched the woman yet, though he had intention to anyway! And God…in Verse 6 responded, “Yes, I know you are innocent. That’s why I kept you from sinning against me, and why I did not let you touch her. Oho! Can you see that? God did not want to punish him because of his innocence so He did not allow Abimelech touch Sarah because if he had, whether knowingly or not , then he would have been punished.

1 John 1:9 wants us to confess our sins and ask for forgiveness and God will forgive u. If u ask u then make sure u dont go back to it again. See, one of things that will let people burn in hell is because every sin we do involves our will power. The devil has no power over to cause u to sin without u involving ur will. If the devil forces people to sin against their will then On the judgement day everybody will be free and only saran will be judged because he forced us to sin. Jesus bought back our will power. So without your involvement you can’t sin. I have never seen or heard Satan unzipping a man’s trousers to have sex with a woman. 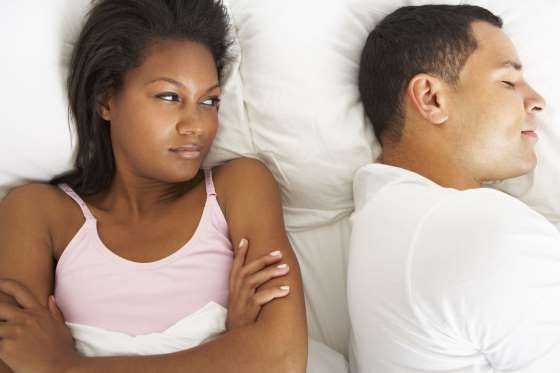 Now the curse of sleeping with another man’s wife goes beyond just the man alone, now it goes on even unto his family; his children and other household members. From Genesis 20:8 to the end Abimelech returned Sarah as God instructed, he was pardoned and Abraham prayed for him and he did not die. 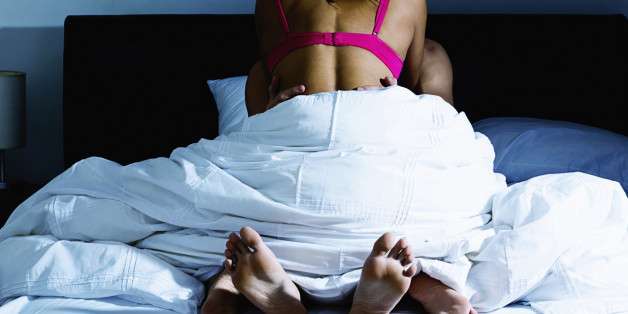