Menu
Home » Sports » REAVEALED:- I Left Chelsea So That Moses Could Play -Fabregas

REAVEALED:- I Left Chelsea So That Moses Could Play -Fabregas

An emotional Cesc Fabregas waved farewell to Chelsea and their supporters as he tearfully left the pitch at Stamford Bridge.

It was a somewhat anticlimactic end to his stay at the club, when after being named captain for the FA Cup third round clash with Nottingham Forest, he then missed the chance to put Chelsea ahead when his penalty was saved. 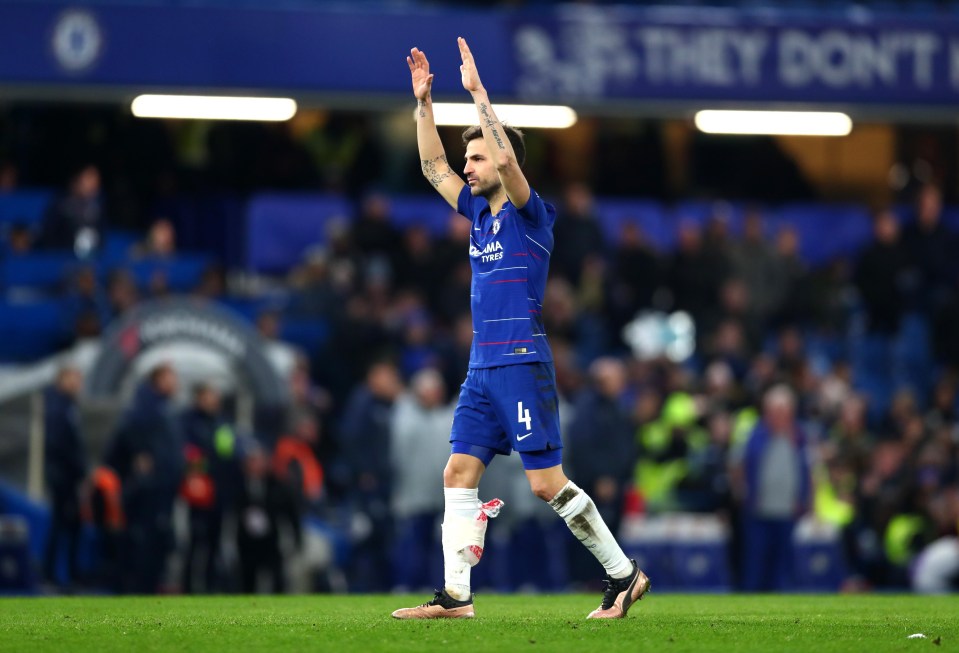 It was still a solid performance from the Spaniard, who has found opportunities limited this season, as he managed to dictate the play, showcasing his trademark passes.

When his number went up in the 84th minute, the Chelsea fans rose in unison to give the midfield maestro a standing ovation as he was replaced by N’Golo Kante.

Hugs were shared with his team-mates and he was embraced by manager Maurizio Sarri as he took his familiar place on the substitutes’ bench.

The 31-year-old is out of contract at the end of the season, with Chelsea and Monaco close to agreeing a deal for a move to Ligue 1.

A brilliant career in English football 👏 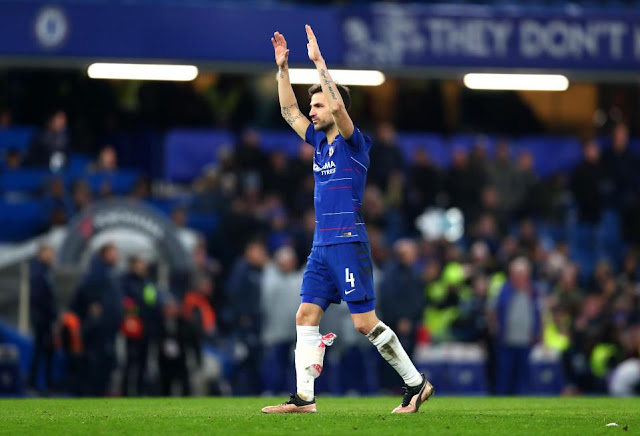