REVEALED:- Six Most Talented Musicians Of Our Time Now [Must Read

The 6 Most Creative Nigerian Musicians at the Moment, Number Is So Creative [Do You Agree?]

The 6 Most Creative Nigerian Musicians at the Moment, Number Is So Creative [Do You Agree?]

When it comes to the music industry, there are people who start trends and people who jump on them and there are people who are only in competition with themselves. Today we’ve come up with a list of the 6 most unique Nigerian pop artists of the moment. We tried making the list up to ten but these six artists below are the artists we think are extremely different in the industry right now.

Well, the list you are going to see below is judged based on their music genre, style of singing and their vocal uniqueness. Well, we made some notable mentions after the top 6, find them below.

Patoranking is a great “Reggae Pop” singer, his uniqueness is quite obvious to many music lovers, judging from his hit single; Girlie’O, to collabos he has made since gaining stardom we can tell his style of music is different.

He just doesn’t sound like a normal reggae musician he sounds like he’s got his own style different from reggae, patorankingdoes not jump on trends, he starts trends, look at his most recent songs like, Love You Die, available and sure different.

Adekunle Gold is an artist who came into limelight in year 2015 after the release of his first song “Sade” he sings Urban highlife, he has shown he is a gifted artist with songs he’s released since gaining stardom.

Adekunle’s voice is unique in his own way, he showed that in a couple songs he has done. In a simple expression Adekunle can be said to be a Pop,highlife, RnB artist altogether.

We all can agree Falz‘s versatility is on another level, he came in unique and still doing unique. His last album titled 27 gave us different sounds and styles.

Falz is creative and versatile when it comes to the content.

House music in Nigeria is not apriciated as much as it should be, despite that fact this beautiful lady is currently killing it. Niniola has dropped several unique sounds in the past that didn’t do really well, she gave us songs like, Soke, Jigi Jigi and the likes, if you take a little time to listen to all her music you would know she is a rare gem. Niniola is currently the King and Queen of house music in Nigeria.

Simi is probably one of the most creative minds in the music industry.

Since the days of Tiff, see what she did with songs like Open and Close, Joromi, Jamb Question and her debut album has showed everyone how serious she takes her craft. And her producer Oscar is a freaking genius.

Oh Finally, meet the number 1 person on the list, it is the almight Burna Boy. definition of anything called AFRO-MUSIC, he makes the Afro beats sound like Afro-beats, his sound and beats sound so unique, Burnaboy is sure a well gifted musician when it comes to his style of music which he calls AFRO-FUSION, he still do what he does, he hasn’t changed his style. 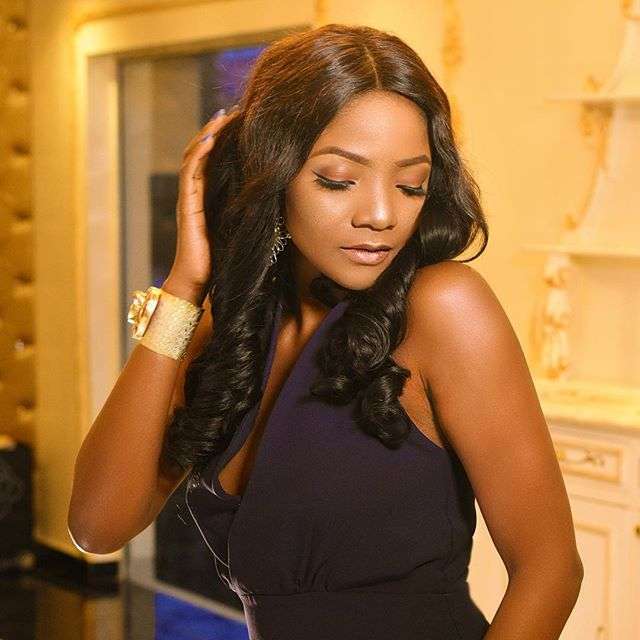