REVEALED:- Top 5 Most Successful States In Nigeria [Must Read

Check Out Top 5 Most Successful States In Nigeria

Nigeria is one of the most developed, modern and rich countries in Africa. Unfortunately, this wealth is spread unevenly across all the states. Some states are doing really well and bring in a lot of money into the Nigerian budget, while others are far behind in economics. Which makes it rather easy to tell, which state is the richest state in Nigeria. So, if you’re interested in this information, here is a list of the richest states in Nigeria.

To determine the richest state in Nigeria 2017, we will rate them by their GDP – Gross Domestic Product. It is an index, that shows the sum of the value of all the products the state has produced over the year. So, based on this criterion, here is a top of the richest states:

This southwestern state is rather small (about 3,600 km2), and yet it is the richest state in Nigeria. Even if it was an independent country, it would have the fifth largest economy in Africa, and it is still growing. Although the state has its capital situated in Ikeja, its financial and cultural center is situated in Lagos – one of the biggest metropolises in Nigeria, its population exceeds 15 million people.

Rivers state is the second most wealthy state in Nigeria, mainly because of the oil and gas industry. Large oil sources, first found in Oloibiri, made it the richest oil state in Nigeria, while its capital, Port Harcourt, has become a major center of its export. This southern state produces more than 60% of the oil in Nigeria. This production led the state to create a great infrastructure and to further develop the industry.

This state is one of the richest states in Nigeria because it has both developed oil industry and a great agricultural industry. It is also located in the south of the country, meaning that it has an open outlet to the sea. This makes the business in this area much simpler, which leads to such a high GDP there.

Oyo state is known to be a crossing-over point of a lot of financial operations. The first university in Nigeria is located in its capital, Ibadan, which has obviously helped to raise the state’s status and prosperity. The first skyscraper was also built in this beautiful city, which marks all the craftsmen and overall talented guys, that come from this region.

Imo is another oil state, which is obviously a profitable business. Another great source of income for this state comes from its capital Owerri. It is known as an entertainment center, and it is filled with beautiful hotels. It is also a trading center of the state, known for various agricultural product commerce. 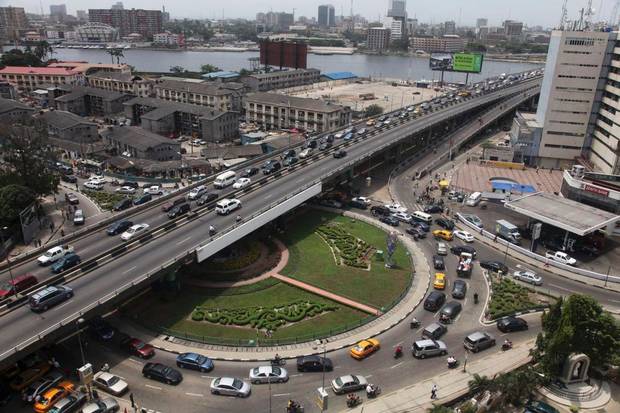