Fernando Torres’ infamous move to Chelsea from Liverpool for a then-British record of £50m in January 2011 largely defines the risk such a market comes with. Indeed, the Blues’ ill-advised move for the Spaniard stands out as the worst ever January deal, proving quick moves in the New Year sales do little to provide buyers with value for money.

However, with current boss Maurizio Sarri reportedly (via the Mirror) plotting an early overhaul in this the first month of 2019, the Torres deal shouldn’t be the only one that stands out. Yes, he flopped miserably, but the West London giants have enjoyed success in years gone by.

Club legends have been purchased during this time of year. Players who have helped the club win league and Champions League titles over the years have arrived during the mid-point of the campaign, so Sarri and Roman Abramovich should be inspired. 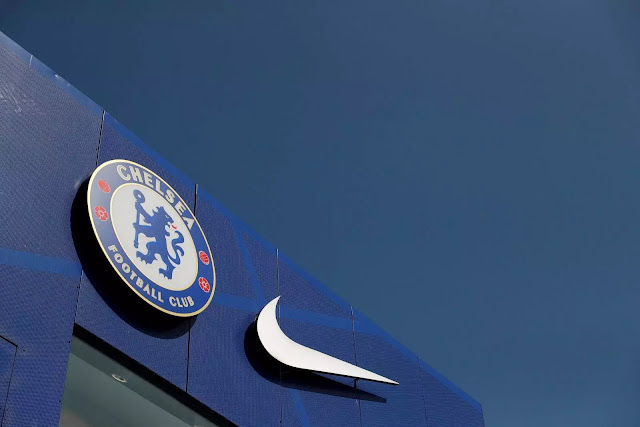