SPORTS:- Sari To Resigned Costa Back To Chelsea

Sari re-sign Diego Costa to Chelsea for any price now

Chelsea have been told they should be looking to splash out on their former forward and seal a second big-money agreement with Atletico Madrid, Peter Crouch has suggested that Maurizio Sarri “breaks the bank” to bring striker Diego Costa back to Stamford Bridge. The Stoke City striker is adamant that the return of the Brazil-born Spain international would remedy their current problems up front. He believes that if a top striker is not signed before next season, the Blues will not be title contenders due to their poor goal return.”I have concerns about whether they will mount a proper title challenge next season,” Crouch said. 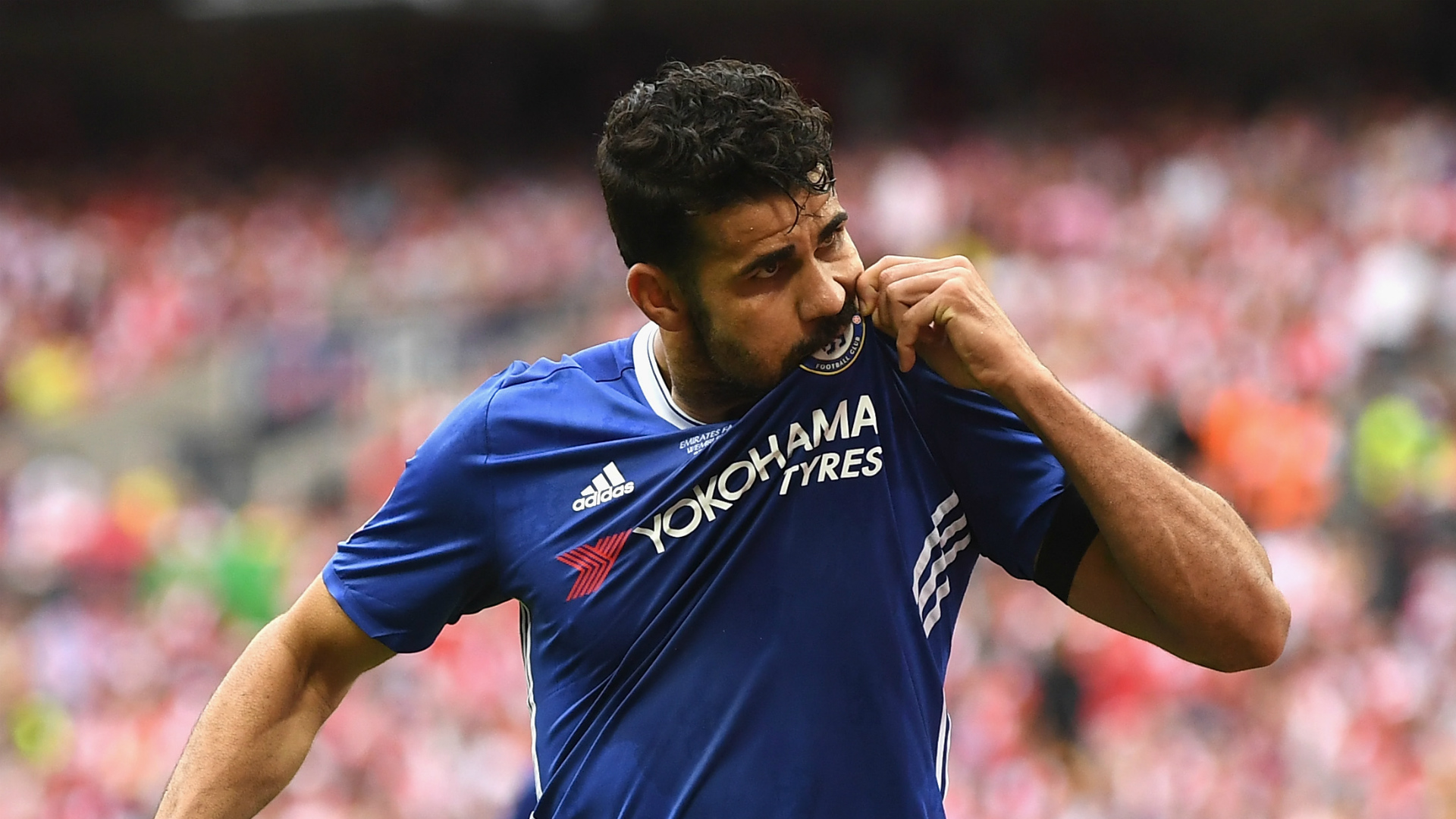 “Chelsea have scored the fewest goals of the top six sides. A return of 38 from 21 matches isn’t enough to win you a title, no matter how good your defence is. “The one thing you need is someone to score you 30 goals and they do not have a player like Harry Kane, Mo Salah or Sergio Aguero. “Not so long ago, they did. Diego Costa would absolutely transform Chelsea’s fortunes and, if it was down to me, I’d break the bank to re-sign him. “You can talk about Gonzalo Higuain or Karim Benzema, but I think Costa would be the one to take Chelsea where they want to be.”Costa won the Premier League twice in his three seasons at the club but fell out with former boss Antonio Conte, who sold him to Atletico Madrid in 2017 for £59.4 million ($76m).

And Crouch questioned whether the current crop of strikers – Alvaro Morata in particular – would be able to carry the goalscoring burden of a title-chasing side and live up to the examples of Costa and Drogba before him.He added: “What they need more than anything is the focal point that Drogba, for example, provided. I like Olivier Giroud, and Alvaro Morata is a forward with great technical gifts, but it just does not seem to be happening for him in England. I’m not sure it is going to, either.

“Morata has had some good moments, but not the kind you would expect from someone who arrived for such a big price and it was revealing to hear Zola – who is now Sarri’s assistant – admit that the Spaniard is suffering a crisis of confidence. “There is nothing a striker can experience that is worse – trust me, I know – but he has to keep working.” 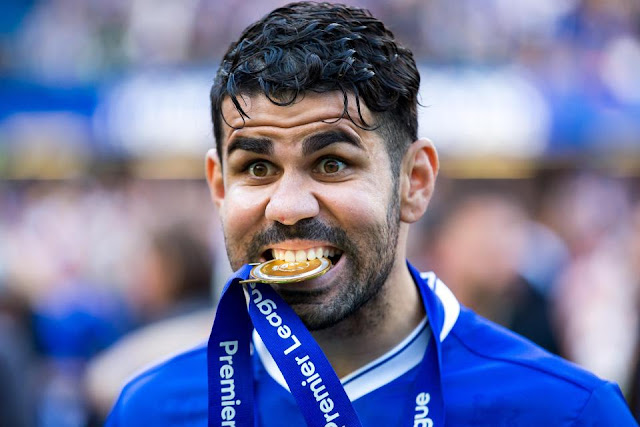