Chelsea winger, Victor Moses appears set to snub a January transfer offer from Fernebahce of Turkey, as  he is set to opt for either Cardiff City or Crystal Palace. The report out of Queensland indicates that Moses prefers staying in England, hence his lack of interest in the offer from Fenerbahce, who are said to have approached him for formal discussions. 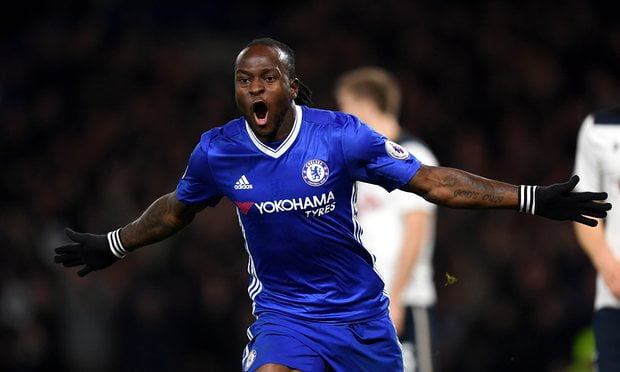 However, Fernebahce’s move came few days after Moses had also been taken on a tour of another London-based club, Fulham, who are also in a pivotal position to snatch the former Super Eagles’ star. The 28-year-old winger is surplus to requirements at Stamford Bridge, having been restricted to just five appearances under The Blues’ new coach, Maurizio Sarri, but he is not keen on going to Turkey. The Turkish Super Lig club, which have a long history of relations with Nigerian players, are after a tested winger, who can fill in down both left and right flanks, hence their approach. 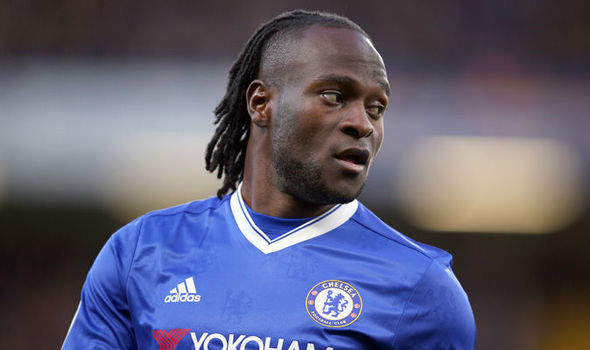 However, Fenerbache are also only believed to be interested in a loan deal for Moses, whereas Cardiff and Palace are willing to table juicy offers for a permanent move to help the winger get out of his Chelsea nightmare.Despite holding discussions with Fenerbahce, Moses is looking at the EPL options available to him, and could be set to pick one of Palace or Cardiff, though Fulham’s gaffer, Claudio Ranieri is applying pressure.

Correlatively, bookmakers on Friday disclosed that Fulham are odds-on favourites to sign Moses, who reports during the week revealed had already been shown round The Cottagers’ facilities.