Big Brother Naija will hold after 2019 elections and inaugurations, as confirmed by a Payporte insider who spoke about the unusual silence about the show this year.

A source revealed to LIB that the reality show has been put on hold due to the forthcoming general elections in February, added that it was because the show itself usually gets twisted and the sponsors don’t want to mix it up with politics in anyway.

‘Big Brother will still hold but because its a political year, we can’t really control to what extent what the housemates will say in the house and we dont want it to become a tool that will heat up the polity’.

The source went on to add that, ‘the show itself normally gets twisted so we don’t want to mix it up with politics in anyway. Its supposed to be entertaining, we wouldn’t want it to be divisive in anyway. If you notice, no religious activity gets discussed in the house too, if you want to pray you can pray, we don’t want anyone to be forced to do it or divide Nigerians along those lines. So after the elections and inaugurations, it’ll happen 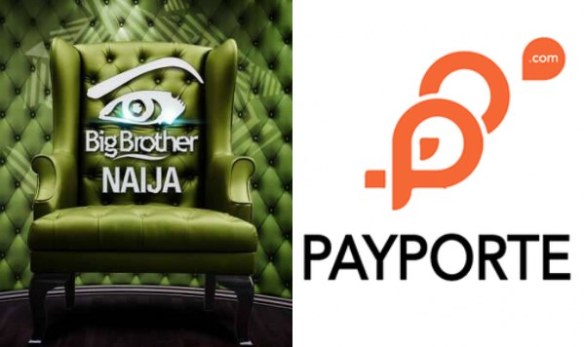