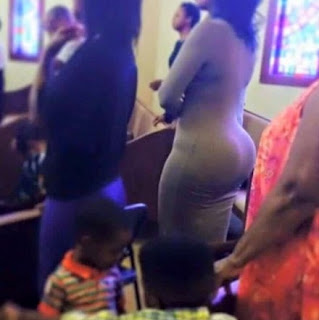 
We are constantly devising new ways to frustrate bar-owners including restricting time of operation and selling alcohol. That business despite being the most important to our taxman, is the most regulated.

In the same light, I believe churches should be regulated beginning first with taxes. They should pay taxes similar to betting companies because religion is not an economic activity.

Infact religious countries happen to be the poorest, and all because of masses being brainwashed to focus on a better life in heaven.

Churches deliberately dumb-down their followers by suppressing their desire for a better life on earth, by giving them false hopes of an imaginary heaven as if it exists. Thats why Kikuyu’s for instance were convinced to support Uthamaki because Jubilee had bribed all religious leaders from the region.

Churches should be barred from conducting weekday services especially in CBD and other towns.

On Sundays, churches should be forced to sound-proof their buildings, just like KIZA and B-Club were forced to do by NEMA. If you live next to a noisy church, kindly post a comment with name of the church, location and probably the main pastor.

Imagine on Sunday morning, the only day you have to rest after a tiring week, then some bastards are just making noise for you just because they thing their God is more important than your peace and quiet. Very unfair.

NEMA stop your double-standards you pieces of shit! Churches should not be exempt from noise pollution laws.
By ADMIN
Tags Exposed