The Right Age To Get Married As A Man 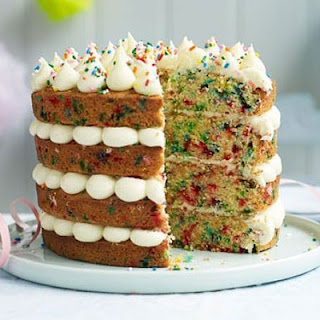 
What is the best age to get married for men?

There is no ‘best’ age as it all depends from person to person because some people have different goals in life than others and some have different circumstances. Despite not wanting to marry some people get married as early as 22–23, and some do not even though they're 34–35. So it all depends upon - social, economic/financial, personal situations.

Rest, I’d say (this is my personal opinion), that men should Marry in the age group - 25–27. This is an ideal time because of many reasons -

These reasons are pretty realistic and coming from people around me whom I've closely observed going from being super excited in life to tad bit boring, and another friend of mine who had been searching for a girl to marry since he was 25, and got married at 31 to a girl he rejected when he was 25 because he didn't find her beautiful enough (there was some more story to it), but eventually he decided to settle for her as he got no more options at that age! So yeah - these reasons are pretty common in today’s world…

Marriage is MORE of a biological event than a financial one.

Animals mate too but unlike humans they do not wait to get a stable job to do so. They do it according to nature because that's a natural process! We humans have materialised everything so much that we are messing up with nature a lot and remember - nature does not wait! Your career and your money can…

EDIT 1 - These are my personal opinions, despite knowing that it’s hard for men to settle down by 25, on their own (without family support) since most of them are still in their education, but the answer is written from a biological point of view, and not ‘only’ financial or economic one. Thanks.