UPDATES:- Top 13 Football Transfers Based On Nigeria Players [ Must Read 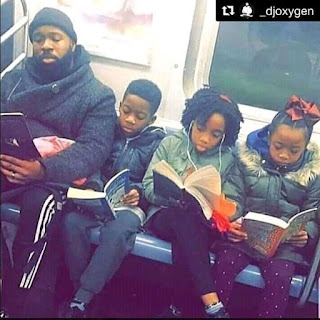 This January transfer window in European Leagues has been shut down on 31st of last months and FCnaija takes a look at how Nigerian players fared during winter buy.

However, before the window shut on Thursday night, some Nigerian stars were able to move in and out of the Premier League, while Super Eagles skipper John Obi Mikel returned to the English game after signing for Middlesbrough.

1. Mikel to Middlesbrough
OFFICIAL: Middlesbrough unveil Super Eagles captain Mikel
Super Eagles skipper return to English football after a brief spell in Chineses Super League as Chelsea legend made his debut for Middlesbrough in the 1-1 scored draw with League Two side Newport County in the FA Cup last weekend.

The 31-year-old midfielder played the first 62 minutes before being substituted off the game for midfielder Adam Clayton but the 2013 Afcon winner set to make his EFL debut at The Hawthorns Stadium against West Bromwich Albion on Saturday afternoon.