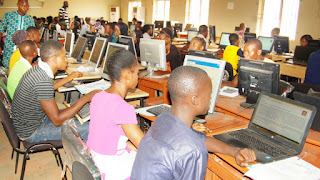 The Joint Admission and Matriculation Board, JAMB has reportedly fixed Saturday, March 23, 2019 for the conduct of the 2019 Unified Tertiary Matriculation Examination (UTME) mock exercise.

The exam body has therefore advised candidates to begin the printing of their mock examination notification slips from Wednesday, March 6, 2019.

You’ll recall that JAMB earlier shifted the date of the mock examination because it coincided with the postponed date of the 2019 presidential and National Assembly election. 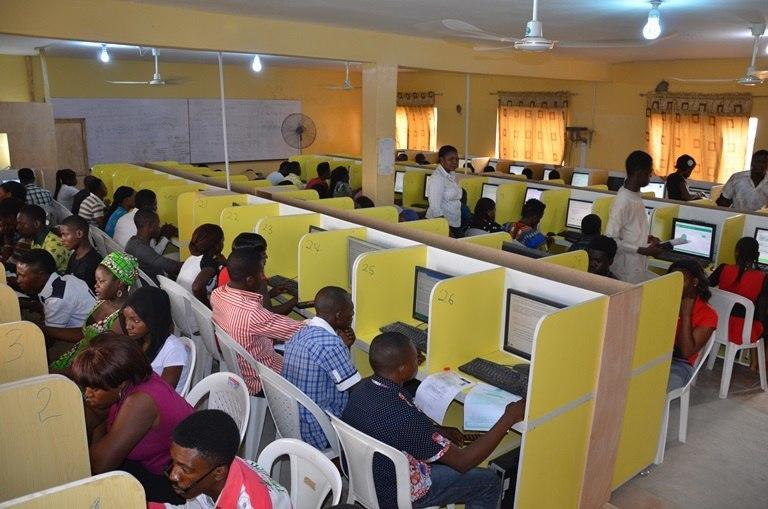 JAMB candidates at the exam centres during the previously held Unified Tertiary Matriculation Exams.
Also, the 2019 UTME was expected to begin on March 16 and end on March 23 at JAMB’s computer-based test centres nationwide, but the postponement of the general election affected the dates.
However, according to Premium Times, the examination date has tentatively been shifted from March 16 to April 16 because of the general elections.

EASY WAYS TO MAKE MONEY AS A STUDENT
FOLLOW THIS LINK!!!!!

Why Mock exam was introduced 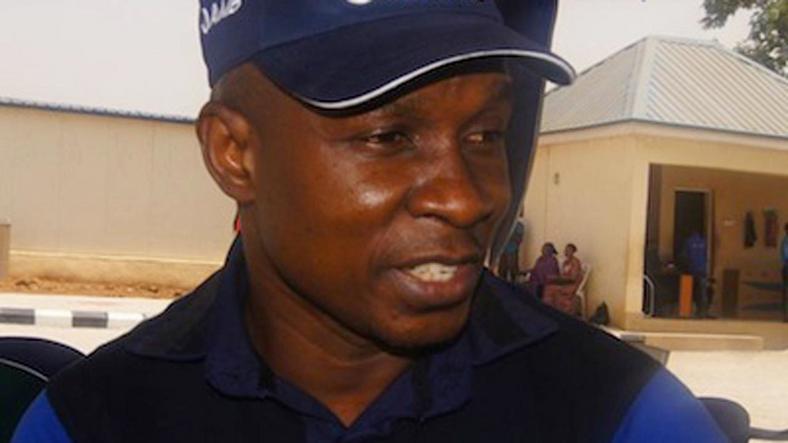 Fabian-Benjamin, Head of Media, JAMB
Earlier, while announcing that no date has been fixed for the 2019 UTME yet, JAMB’s Head of Media, Dr Fabian Benjamin said the mock exam was introduced in 2019 in order to familiarize candidates with the conduct of Computer Based Test.
He also said that the mock exam was designed to help candidates who are coming in contact with computer know the basics of computer-based tests and prevent any phobia that might arise.
By ADMIN
Tags JAMB