[ Must Read ] Top 10 Muslims Must Not Do During This Ramadan

Ramadan the ninth month of Islam, is here and Muslims across the globe are enjoined to adhere to the rules that guide fasting in the glorious month.

Scholars have opined that there are some acts that must be avoided in the holy month. While Islam preaches that every Muslim must abstain from these acts in their everyday life, total abstinence is more pronounced in the holy month because engaging in any of them might invalidate one’s fasting.

Here are 10 things that must be avoided in the month of Ramadan if you want Allah to accept your Fasting. They are very very important.

1. Control Your Look/ What You See 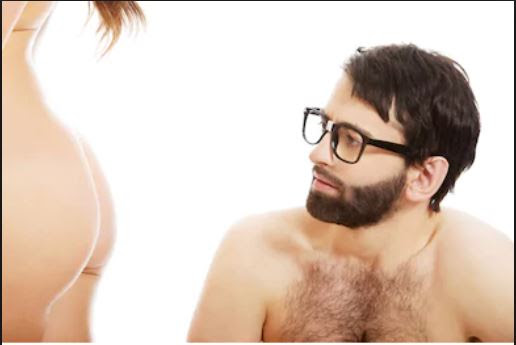 Purity of the mind and soul is encouraged in the holy month; hence, Muslims are advised to watch how they look at the opposite sex during Ramadan.

Looking at the opposite sex without caution could pollute the mind. 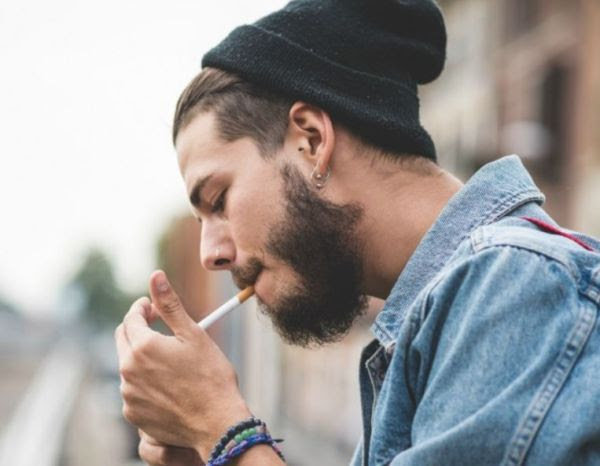 Smoking is highly prohibited during Ramadan. The act is a subject of controversial debates in Islam, with some scholars suggesting that it should be avoided totally in everyday life.

It is however not accepted in whatever form during fasting. 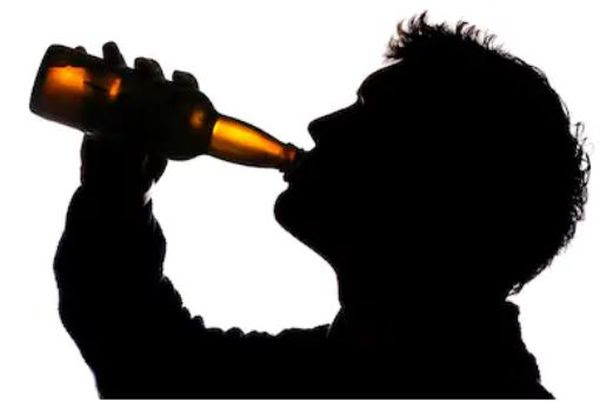 Alcoholic drinks are highly forbidden in Islam. During Ramadan, it is pointless saying that it is not accepted because it’s not even acceptable at all.

So as a Muslim who drinks alcohol, it must be stated that it is totally prohibited in the month of Ramadan. Don’t go near it or even taste it at all.

4. Avoid Eating Too Much 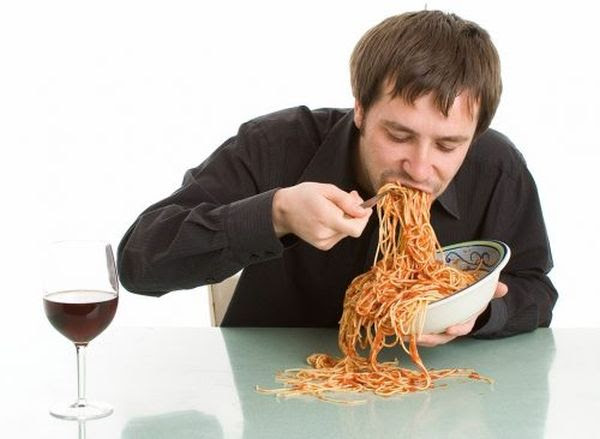 Fasting makes Muslims feels the pain of hunger so they can know how the needy feels. Most times, the urge to eat much food to make up for the long hours of fasting pushes people into eating excessively when they break.

This is totally wrong and Muslims should avoid this. 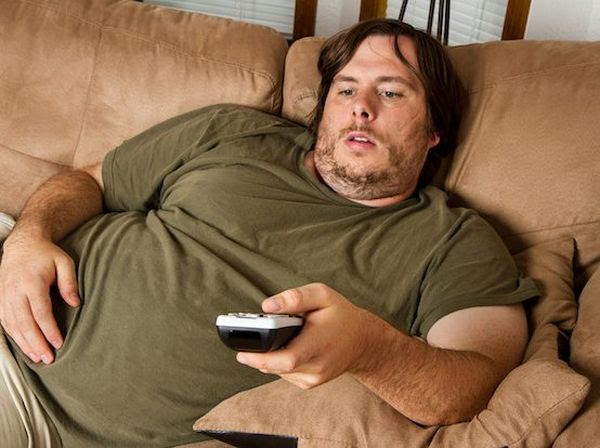 Muslims are not expected to stay idle all day because they are fasting.

Laziness is not encouraged in the holy month as fasting is no excuse to remain unproductive. So during Ramadan, get up and go get the needful done. Don’t just sit down and be looking helpless. 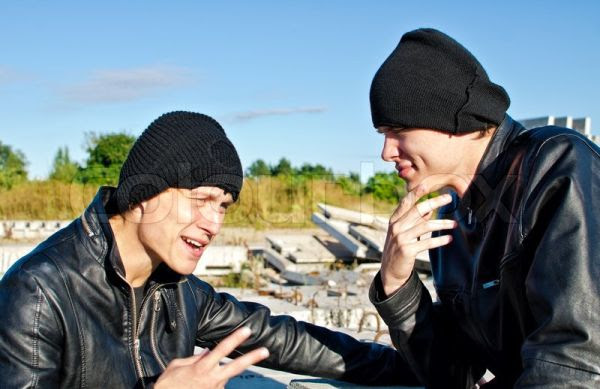 As much as Islam advises Muslims to be active during Ramadan, it does not encourage involvement in baseless activities at all.

Muslims are expected to limit their engagement with things of the world during Ramadan and engage in lots of Ibadah – acts of worship.

7. Do Not Hold Grudges 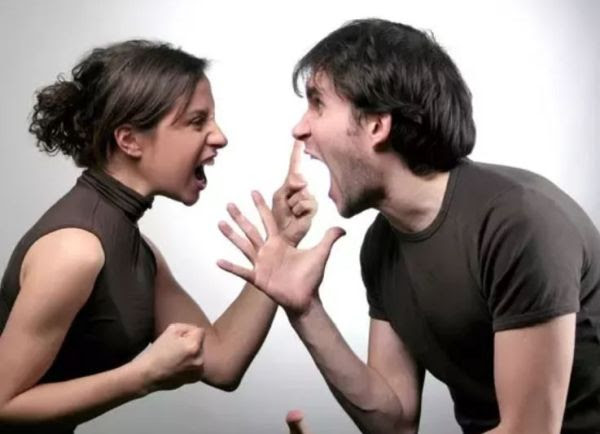 Islam is a religion of peace and it is expected that Muslims should reconcile with people against whom they hold grudges even outside Ramadan.

It is doubly so in Ramadan as doing otherwise could invalidate one’s fasting during the Holy month. So, go resolve that quarrel with everyone you are having issues with else your fasting won’t be accepted by Allah.

8. Do Not ‘Socialize‘ Too Much 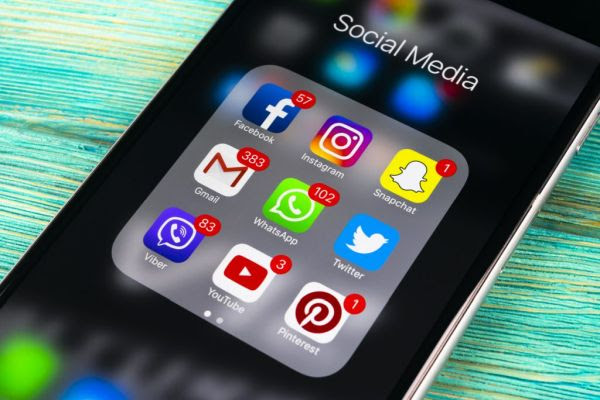 The advent of the Internet and the proliferation of Social media have changed how people live their lives. Many Nigerians, the youth especially, spend long hours on the Internet engaging in frivolous conversations.

Ramadan should be a time for sober reflection and lots of Ibadah. So, close Instagram, Facebook and other Social media that can void your fasting as you might stumbled upon horrible images or video any time while surfing.

9. Avoid Sleeping Too Much 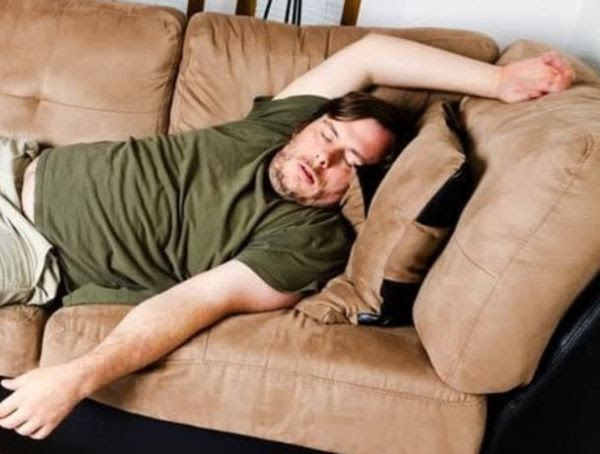 While it is not a crime to sleep in the holy month, Muslims are enjoined to spend a significant part of the month observing prayers and reciting the Quran – day and night.

Many Muslims are fond of sleeping for long hours during Ramadan just to while away the time so they can break. This is not acceptable in islam. 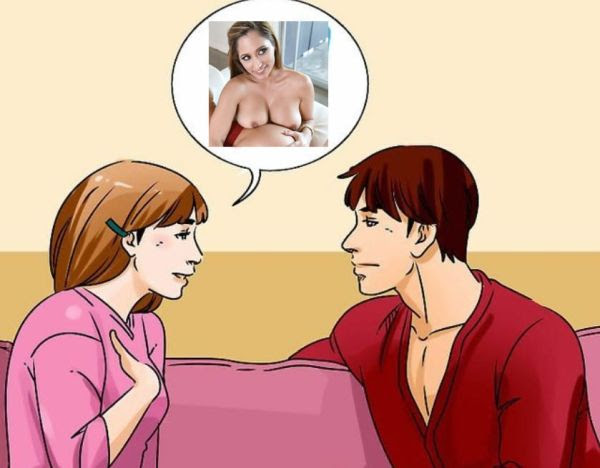 Adult talks and lewd conversations are rampant today, especially on the internet. A Muslim is expected to be decorous in the Holy month (and beyond) by avoiding lewd, immoral talks or acts.

We hope you heed to all we have outlined for you above – May Allah accept our act of ibadah.