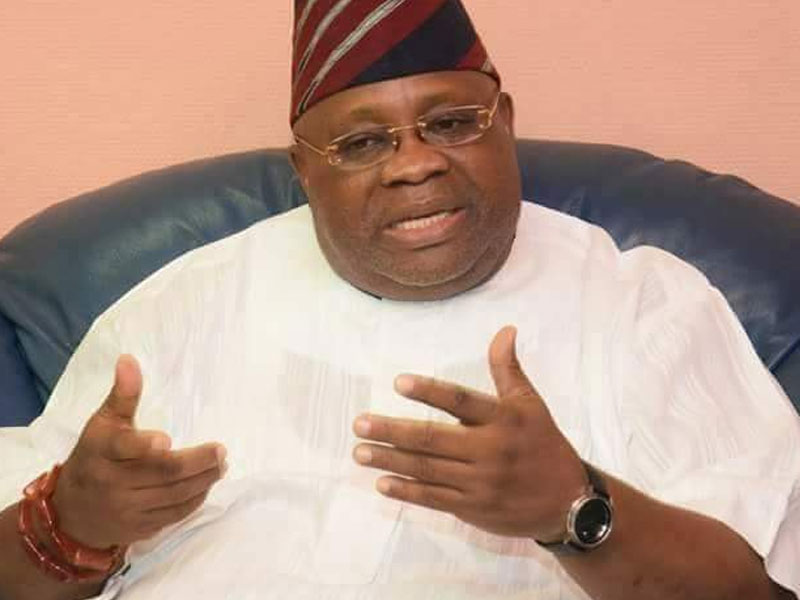 Ademola Adeleke, the Senator representing Osun West at the Senate,  had honoured an invitation at the Force Headquarters in Abuja before he was detained on Monday.

The Federal High Court in Abuja had granted the senator the permission to travel to the United States of America for medical check-up. The trip had been scheduled for Tuesday, May 7.

Justice Inyang Ekwo had ordered him to honour a fresh Police invitation on Monday before travelling the next day. He was, however, detained after obeying the court order.

In reaction, the Peoples Democratic Party has protested the arrest and detention of its candidate in the 2018 Osun Governorship election.

The party said the Police action was in total disregard for the extant order of the Federal High Court.

“This is highly provocative, an invitation to anarchy and recipe for a very serious crisis, not only in Osun, but also in the judiciary and our polity as a nation,” the PDP National Publicity Secretary, Kola Ologbindiyan, said at a Press conference in Abuja.

He added, “The arrest and detention of Senator Adeleke is a direct act of violence against our laws, the institution of the judiciary and the 1999 Constitution (as amended).

“This is part of the grand plot by the All Progressives Congress to coerce Senator Adeleke to relinquish the mandate that was freely given to him by the people of Osun State, which was further established by the election petitions tribunal.” 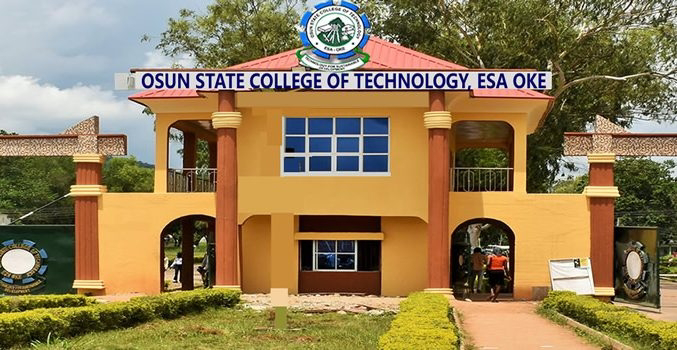 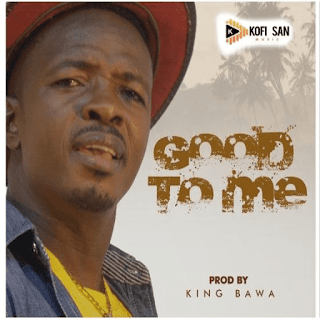