Iyabo Ojo's daughter, Priscilla finally opens up on her relationship with Lil Kesh

Beautiful brand ambassador and daughter of veteran Nollywood actress, Iyabo Ojo, has finally opened up to her fans and followers about her relationship status with Nigerian rapper, Lil Kesh. 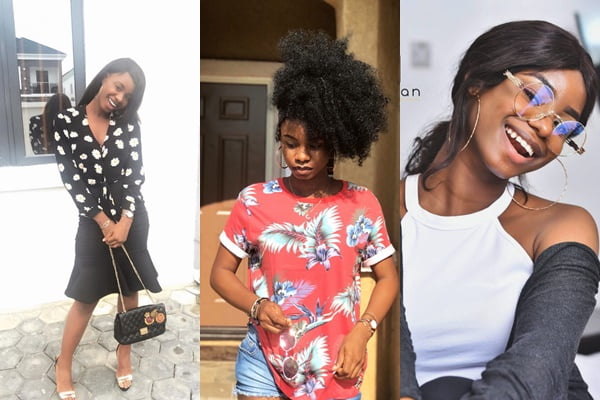 Priscilla Ojo had a question and answer session on her Instagram page in which she addressed her rumored relationship with the singer. An inquisitive fan had asked her if she was dating the YAGI boss, “Lol I’ve been observing something these few days… Are you in a relationship with my YAGI Boss?”

The teen star bluntly replied, “No”. 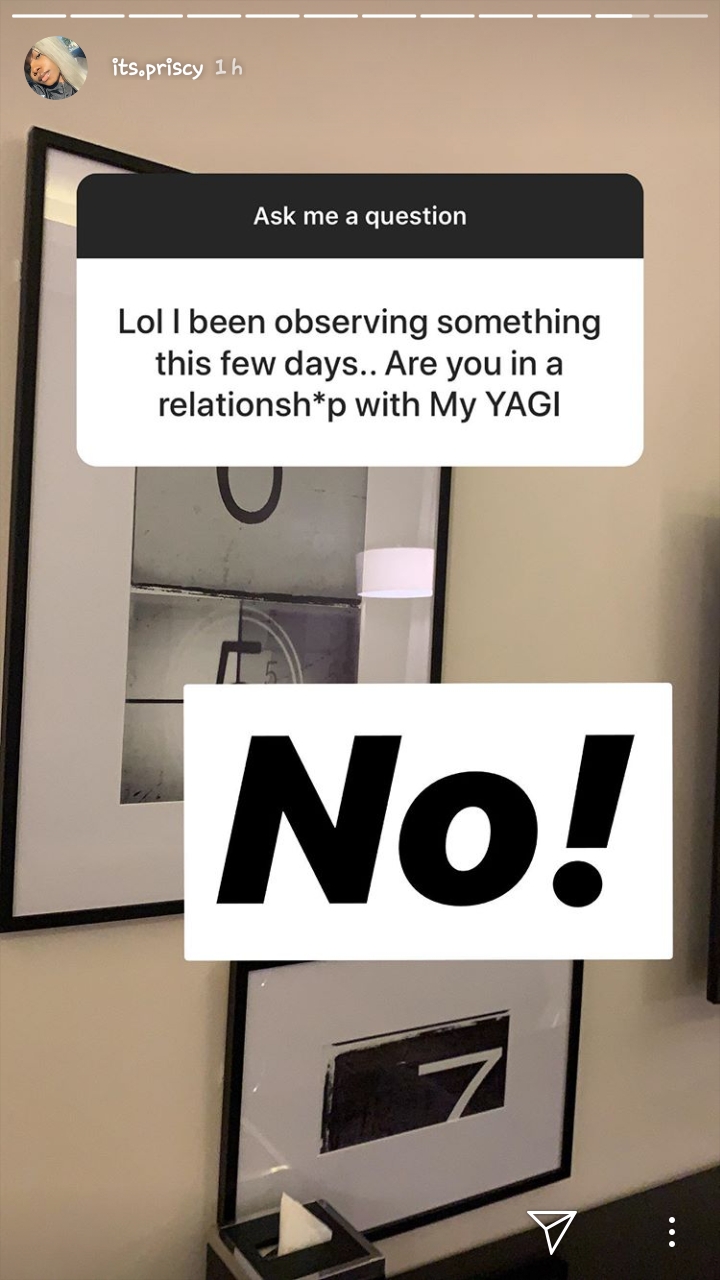 However, Priscilla previously said that she wasn’t ready for a relationship when she turned 18 even though the new age makes her feel grown and mature.