Good looks they say is a thing of the eyes. It is clearly obvious that this years Big Brother house is dominated by extremely over fine good looking guys. It was not very easy to bring this list together but we were able to at the end of the day. 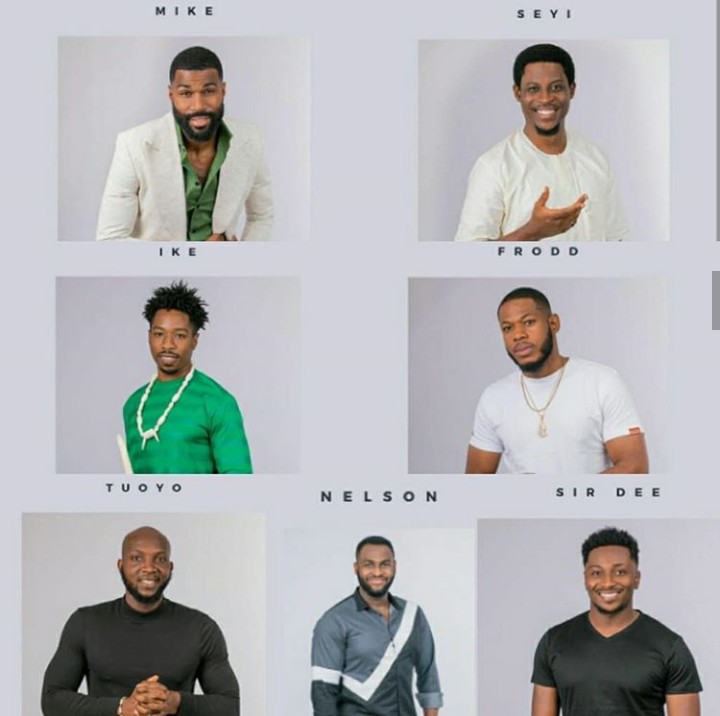 Here are the Top 5 fine boys in the house :

(5) Tuoyo: The fitness trainer and a part time stripper is someone who has a great body and a personality.

Anyone who loves a guy that is a baby boy will love Tuoyo. 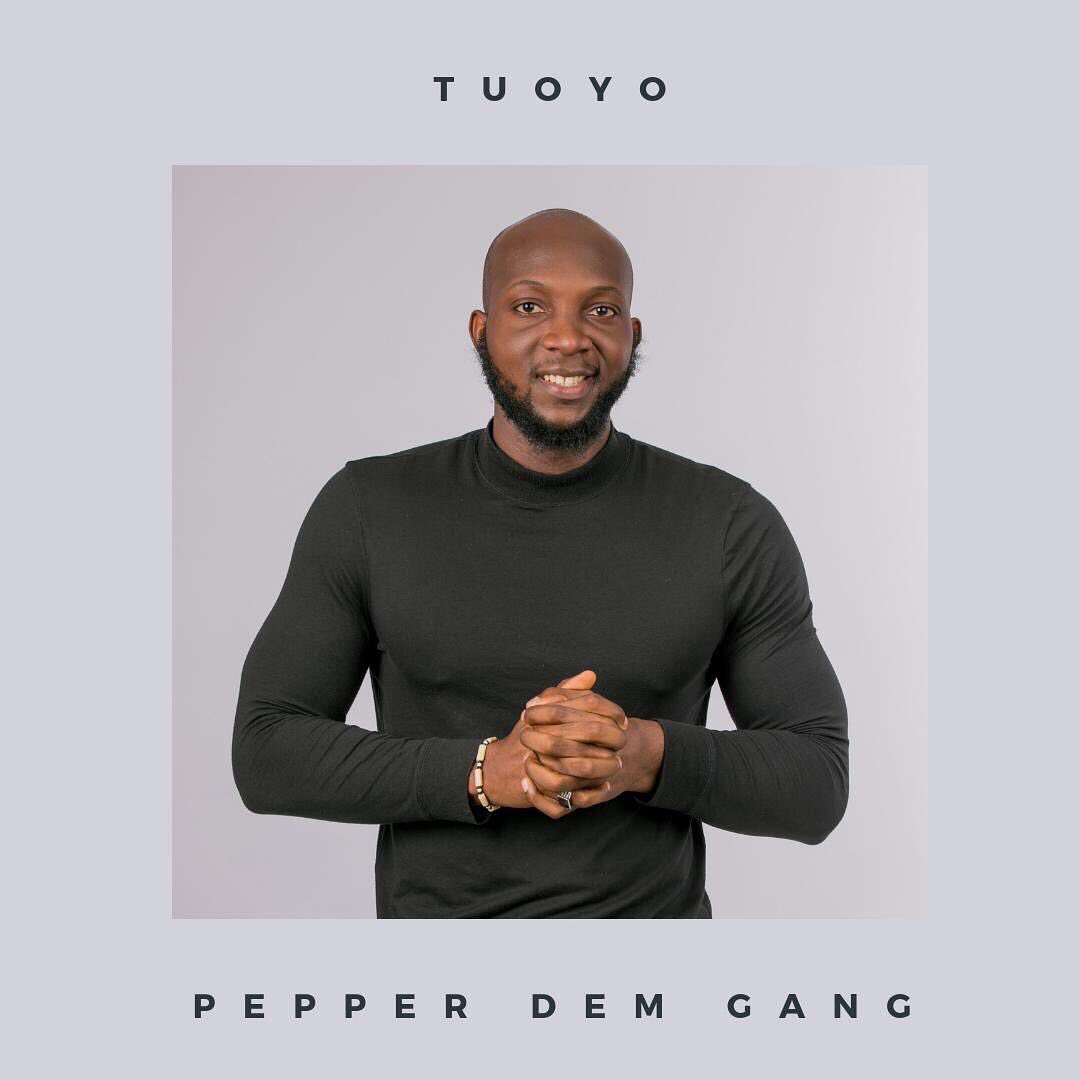 He is really cute and unique. He is the only guy in the big brother house that no single hair on his head and still looks very good and fresh.

(4) Mike: The tall slim Mike is a professional high Jumper and he is happily married to to British athlete Perri Shakes-Drayto.

The hunky CEO & President of “THE BEARD GANGS” in the Big Brother 2019 house is likely to get more votes than every other guy in the house because he is calm, cool, reserved, cute and charming. 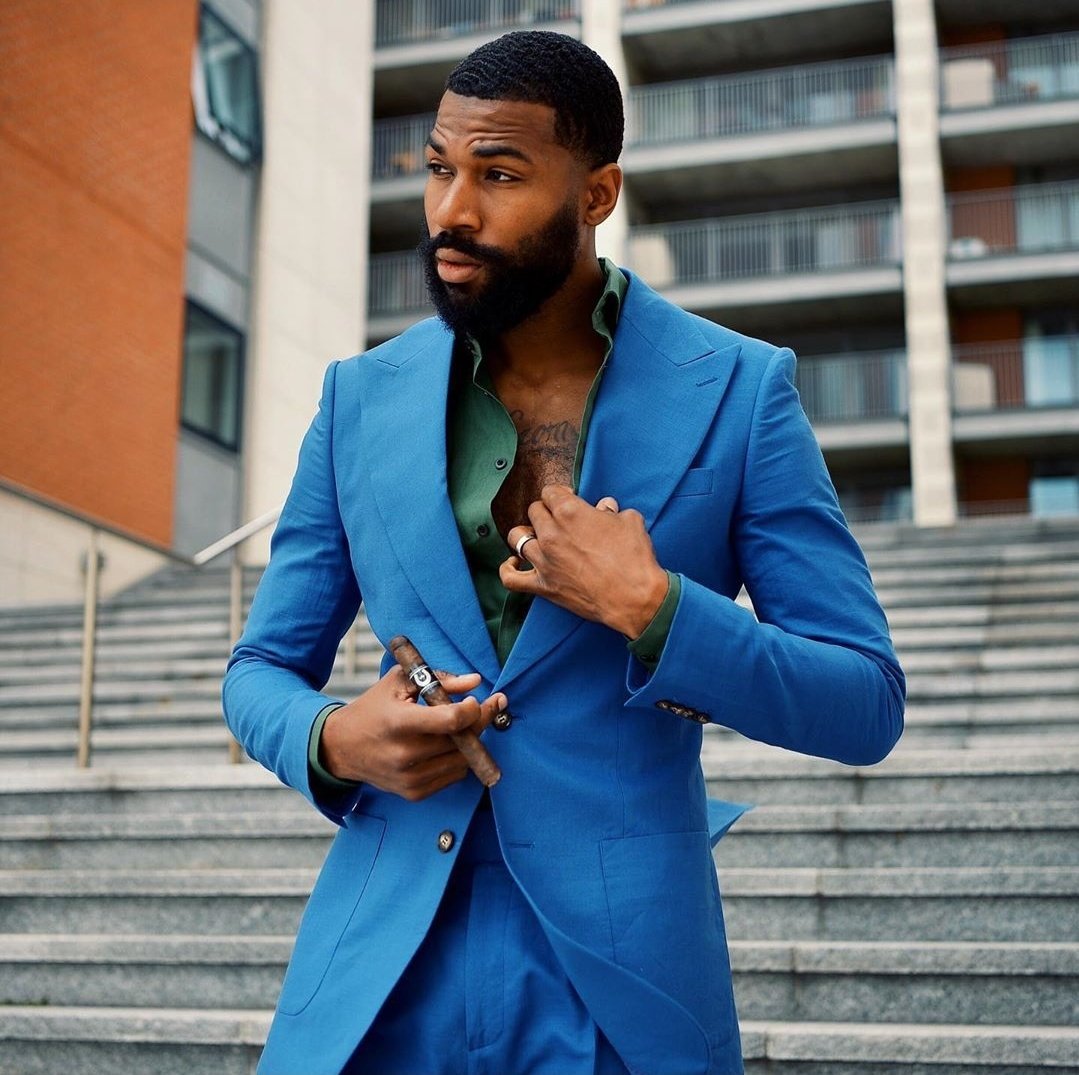 (3) Sir Dee: This man is nothing close to being a baby boy.

He is our Mr Mancho for this season.

Sir Dee has the physic of a man that would defend his babe and friends anywhere and anytime. 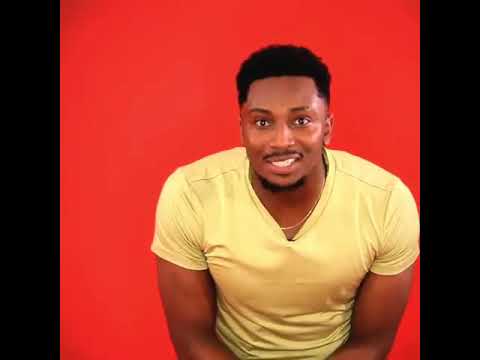 He has muscles, (not too much tho) he is tall, he has a nice face and his hair cut is different and nice. He is every girls dream guy.

(2) Seyi : The yoruba will call cute guys like Seyi ” Yoruba Demons ” because he is really fine and fresh with a decent look. 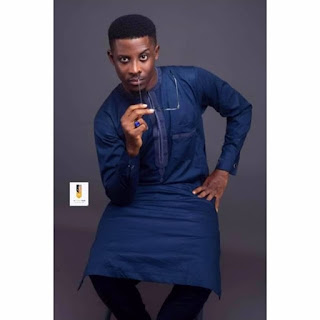 Though he is married, he doesn’t look like one. He is a young charming responsible Yoruba Demon.

His neat Afro kinda haircut will make a lady look at him twice. 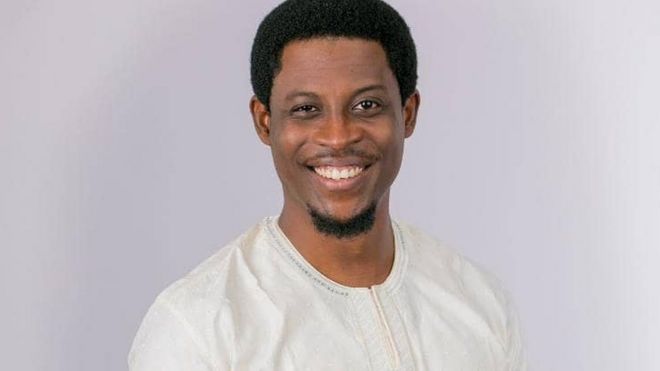 Let’s see if the ladies in the house will fight temptations to stay away from a married man like Seyi.

(1) Nelson: Nelson has proved to everyone that he doesn’t only posses good looks,

he has also shown that he is ready for the competition as her emerged the winner of the first Housemates in the big brother 2019 show. 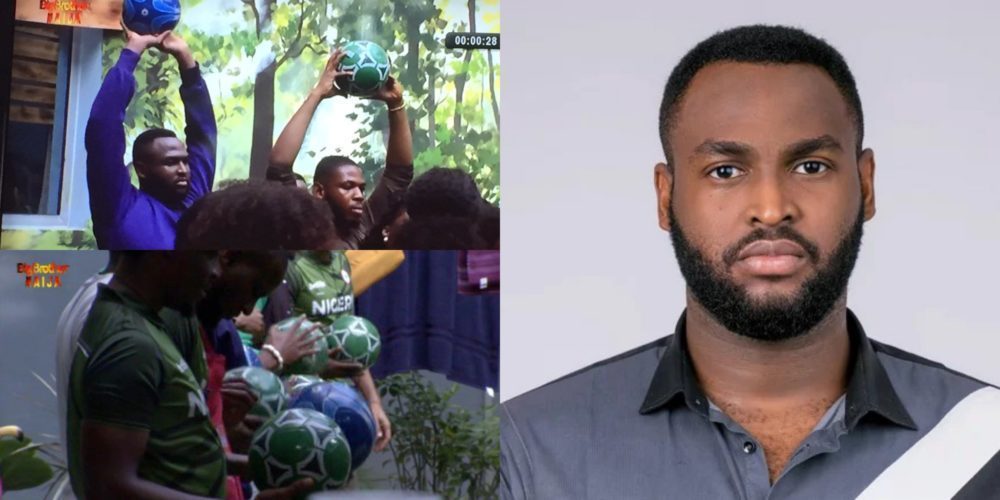 The 26-year-old graduate from the Federal Polytechnic is the hottest male in the BBNaija housemate season 4 edition tagged ‘Pepper Dem Gang’.

Do you think the winner of Brig Brother Naija 2019 is among these guys?