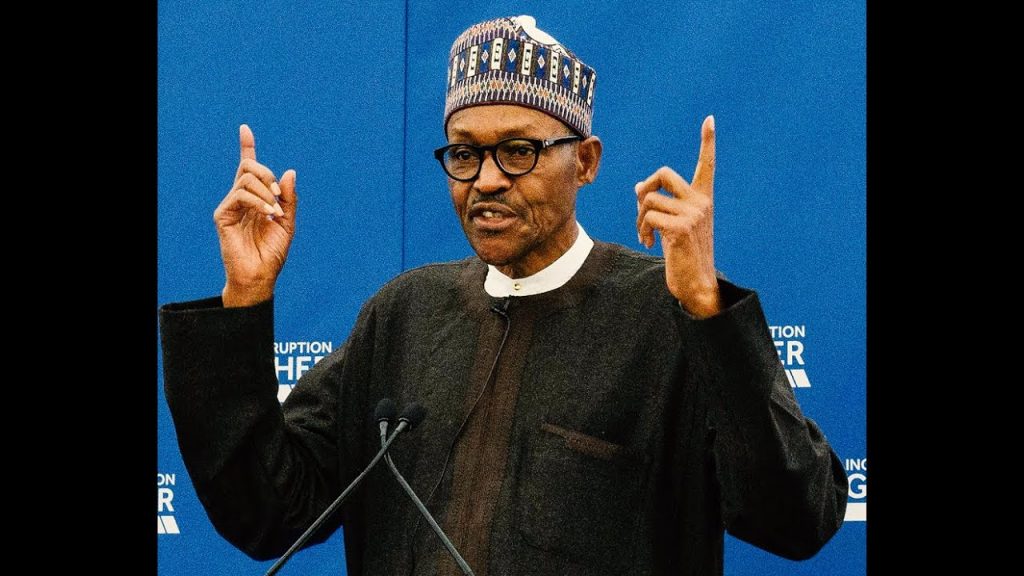 The Presidential Advisory Committee Against Corruption (PACAC) of the Buhari government says it is working on an alternative approach towards the fight against corruption by using non conviction based assets forfeiture regime.

PACAC Executive Secretary, Prof. Sadiq Radda, disclosed this while speaking at an Anti-corruption Agencies Strengthening Initiative Project meeting and launch organised by Centre for Democracy and Development (CDD) in Abuja on Thursday.

He said government was committed to the anti-corruption fight, NAN reports.

“Fighting corruption is a duty that must be done with the collaboration of everybody and the government is serious in continuing to fight corruption in its second regime.

“The only thing that might be different is the approach, this is because we have had our frustration using the legal system, it is very slow, sometimes it is rewarding other times not very rewarding.

“Therefore, we are likely to see the use of non conviction base asset forfeiture regime in which the anti-corruption agencies will go after the property not the individual,’’ he said.

According to Radda, if government goes after the property, there will be quietness from the human rights community, no civil right issues, no serious constitutional issues and the onus of proof will now shift from government to the person.

This, he said would make the fight against corruption to be more innovative with more momentum adding that the committee was working with other anti-graft agencies for a more coordinated effort.

Mr Kole Shettima, a member of CDD Governing Council said that the issue of coordination is a very critical factor in anti-corruption fight that remains a challenge to all anti-graft agencies.

“You see it in our intelligence services that is why you have some of the problems we are having; different agencies claim superiority over each other, so no coordinated strategy to prevent the problem from happening.

“So that is why we are very excited in some ways that this meeting is happening because stakeholders have come together to have a working plan.

“That for me is the beginning of the kind of coordination that needs to happen because if all the agencies have similar work plan knowing what the other person is doing corruption would be minimised,’’ he said.

Shettima urged all agencies to set aside their claim about mandate or independence and egos to collaborate so the country would not suffer.

“Nigeria is not an Island, we work in a global committee of nations; one key thing is that even in your house, if you do not agree with your spouse, things will not get done; so there has to be an agreement, everybody has to focus on what the mission is.

“The agencies have different levels of understanding, they have been found to be bickering over who is going to prosecute what, but these things cannot happen individually; crime affects virtually everybody.

“People look at crime as a global thing so we should not be looking at it as individual thing but collectively and everybody has his own role to do because what is raw material to you will be a finished product to someone else,’’ he said.

Prof. Bolaji Owasanoye, Chairman Independent Corrupt Practices and other Related Offences Commission (ICPC) expressed concern over duplication of cases by anti-graft agencies adding that it result in wastage of millions of government’s resources.

Represented by Dr Esa Onoja, his Chief of Staff, Owasanoye said that an average investigation case minimally cost N4million so the government lose a lot of revenue noting that ICPC entered into an agreement with some agencies on cases being handled already to avoid duplication