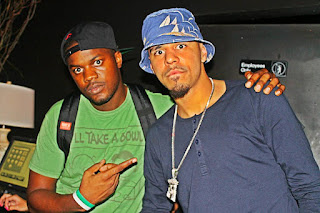 It Was Revealed That DJ Harris Moved To New York City In 2005 Where He Became Friends With The American Rapper J.Cole As A Result Of  Friends He Had At St. John's University.

Dj Harris Worked With J.Cole Closely For a Youth Summer Program at St. John's Which Was Christened " After School All Stars" In 2007 Where he taught Kids How To play Basketball. 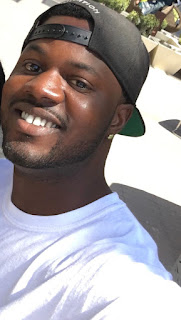 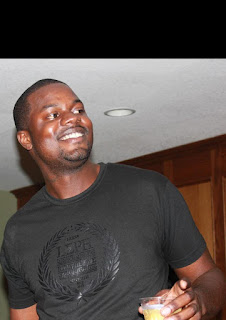