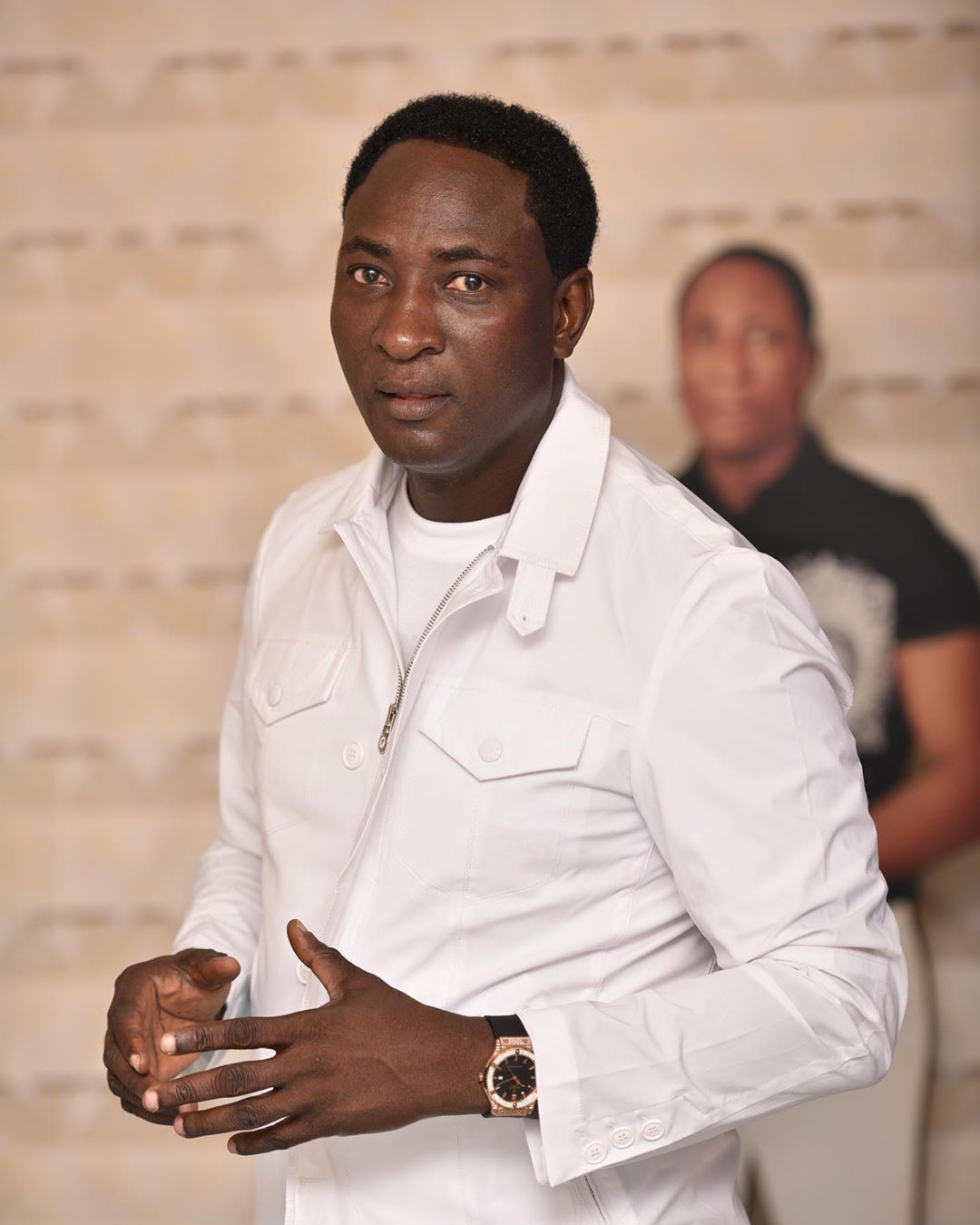 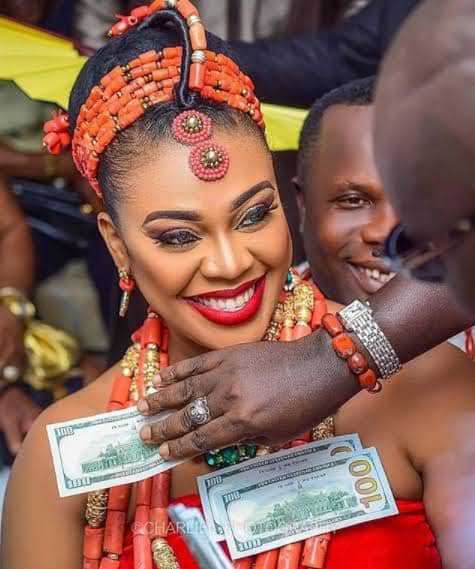 *Don't Drag Prophet Jeremiah into your Dirty Gossip" -Popular Billionaire Business Tycon Ehi Ogbebor warns bloggers*
In an ever- advancing digital world, social media has become both a resource for national reformation, business revolution, and education and a marketplace for false news, baseless defamation and unfounded rumor mongering.
A few low- budget, clout chasers parading as Blogs and Newshouses go as far as concocting evil allegations against well- meaning individuals and twisting their generous intentions in malicious and demeaning contexts.
A viral post from one such blogger detailed unsubstantiated allegations of an illicit affair between Billionaire Prophet, Jeremiah Omoto Fufeyin and international Interior Designer and founder of Sayaveth Interiors, Ehi Ogbebor.
https://youtu.be/mA3MaQTnQAk
Recall that a few days ago, the CEO of Sayaveth Interiors had posted on her Instagram about being involved in a design project for the Omoto Fufeyin family home in Warri, Delta State. She publicly thanked the prophet and his wife, who are blessed with five lovely kids, for the amazing opportunity to be a part of the finishing and furnishing of one of the most astounding edifices in Warri, Delta State.
Not long after, rumor peddlers began to insinuate the existence of a romantic affair between the young Interior Design tycoon and Billionaire Prophet, Jeremiah Fufeyin.
“This is taking clout chasing and gossip too far! Must you bring a Man of God into your lies, too?” says Ehi Ogbebor.
This is not the first time the same malicious blog has peddled and eventually redacted unfounded rumors of Ehi Ogbebor being involved in an affair with topshot individuals; this would lead one to believe that there is bad blood between both parties.
Dr. Remi Akinyemi (Reporting for Aproko Africa)
By CHIEF BLOGGER
Tags Gospel