Showing posts with the label Nigeria Crisis
Show All 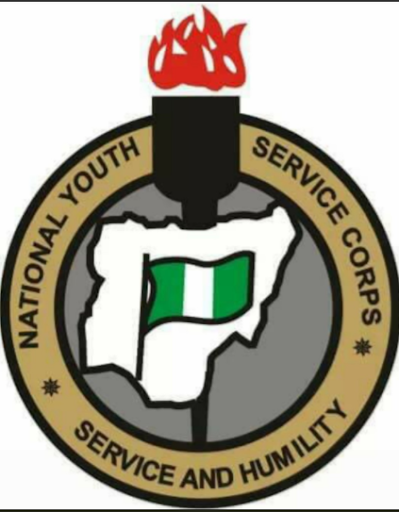 NYSC, Winners Chapel Contacted By Boko Haram Over Ransom For Kidnapped Corper And Church Members Tobi Aworinde and Kayode Idowu There are indications that the Boko Haram insurgents have demanded ransom before releasing members of the Living Faith Church (Winners Chapel) they kidnapped two weeks ago. Gunmen suspected to be members of the Boko Haram had kidnapped  a member of the National Youth Service Corps, Ibrahim Amuta and three other members of the church on their way to Chibok to distribute relief items to internally displaced persons and evangelise. Amuta’s housemate, Success Ezeanya, whose tweet about the abduction went viral on Saturday, told The PUNCH on Monday that he was told by a member of the church that the insurgents had demanded N200m before they could release those they kidnapped. Although a source in Maiduguri said Boko Haram demanded N100m ransom, Ezeanya said that the family of the abducted corps member was communicating with the church Ezeanya stated, “I ha
Post a Comment
Read more
More posts