Showing posts with the label Sparkvibez
Show All 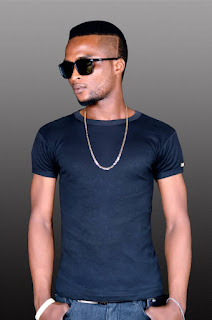 Biography of  yongdean m040 Yongdean MO40  is a Nigerian fastrising singer/song writer Philip Peres Adegoju, better known  by his stage name Yongdean MO40. The Nigeria artist is an  afrobeat singer and songwriter.  He was born into the family of Mr & Mrs Philip peres In the year 1986 at okitipupa ondo state Nigeria. Also he has been releasing his some of his singles which he titled one " sisi eko " And also he titled another one "African jollof" how and when did he get the stage name yongdean mo40? He already has the passion for been an afrobeat singer since his secondary school days, that was how he was given a nick yongdean mo40 as far back as 2004. After graduating from his High school he proceeded to a higher institution named National institute of information and technology in 2009. That means young dean mo40 is a certified graduate As an afrobeat artists in which he his, he is ready for your shows, birthday and so many celebration you call him for. He i
Post a Comment
Read more 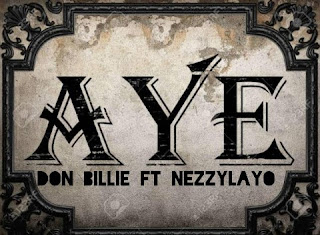 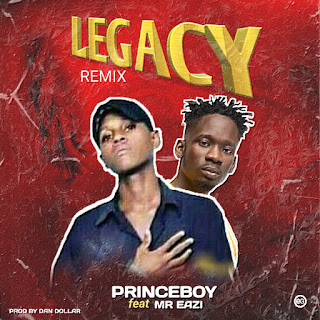 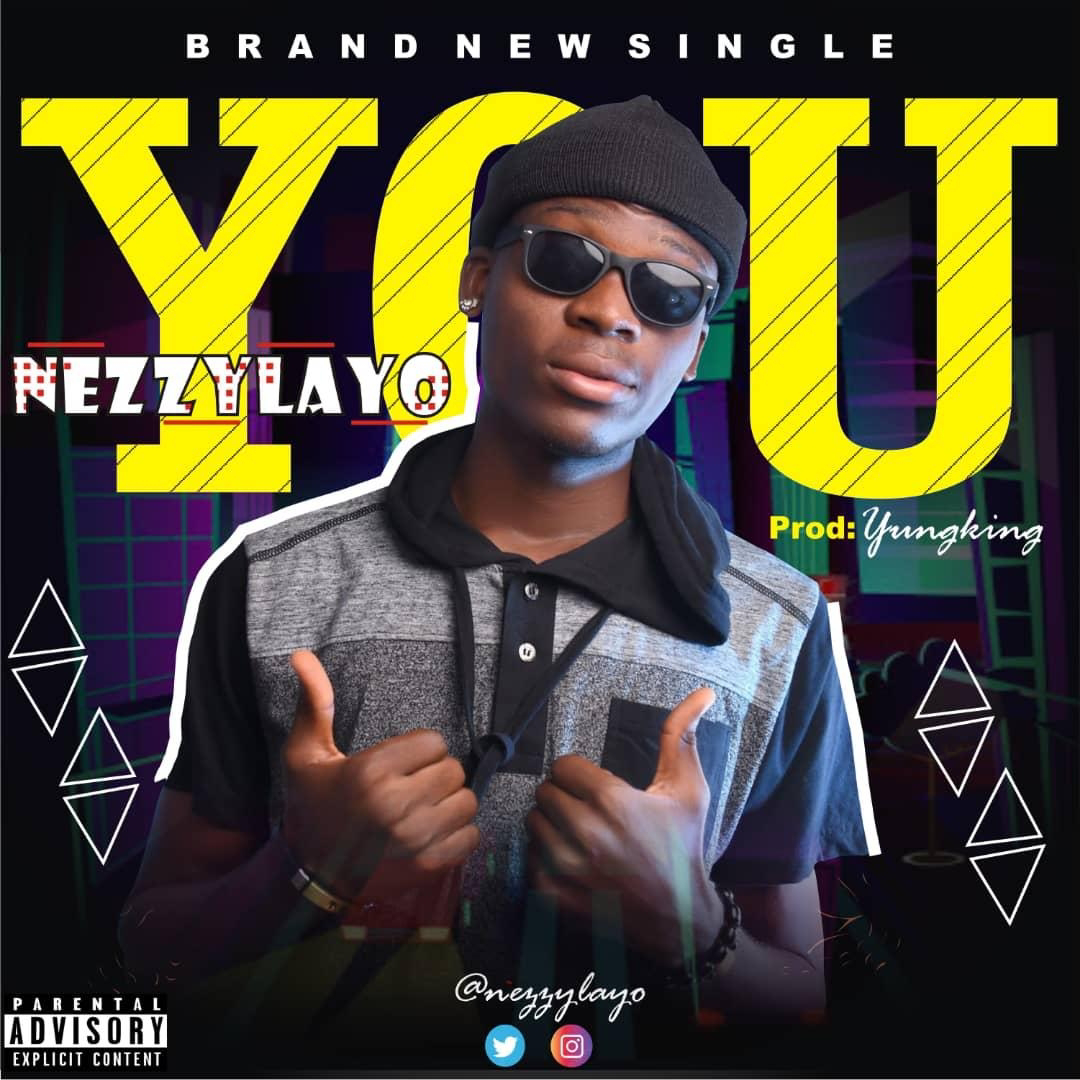